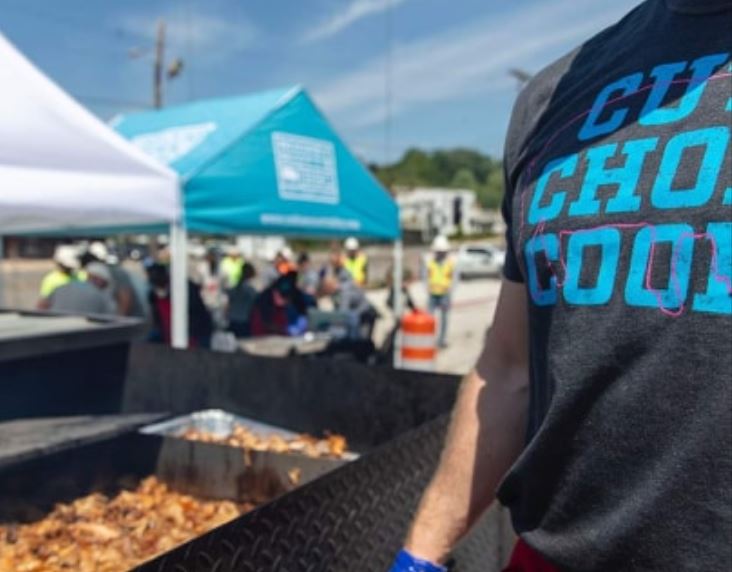 TRUSSVILLE — Rodney Scott’s BBQ, which will soon be opening in Trussville, will offer a pop-up restaurant at its new location on Saturday, April 25, 2020.

The restaurant will be in the location of the former Joel’s Restaurant on Highway 11, in downtown Trussville. The pop-up will be offered in the parking lot of the location.

The pop-up will be open from 11 a.m. – 2 p.m. Guests can buy Rod Sandwiches (Rodney’s take on the original pork sandwiches) and chicken sandwiches. There will also be chips, slaw, potato salad, drinks and meat that will be sold by the pound.

Rodney Scott was the 2018 winner of the James Beard Award for Best Chef in the Southeast.

Organizers say they are thankful to be able to bring food to people while keeping them safe and strong.

Pihakis, which is based out of Birmingham, also owns Little Donkey, Mile End and Hero Doughnuts. The company’s founder and CEO, Nick Pihakis, was the founder of Jim ‘N Nicks BBQ.