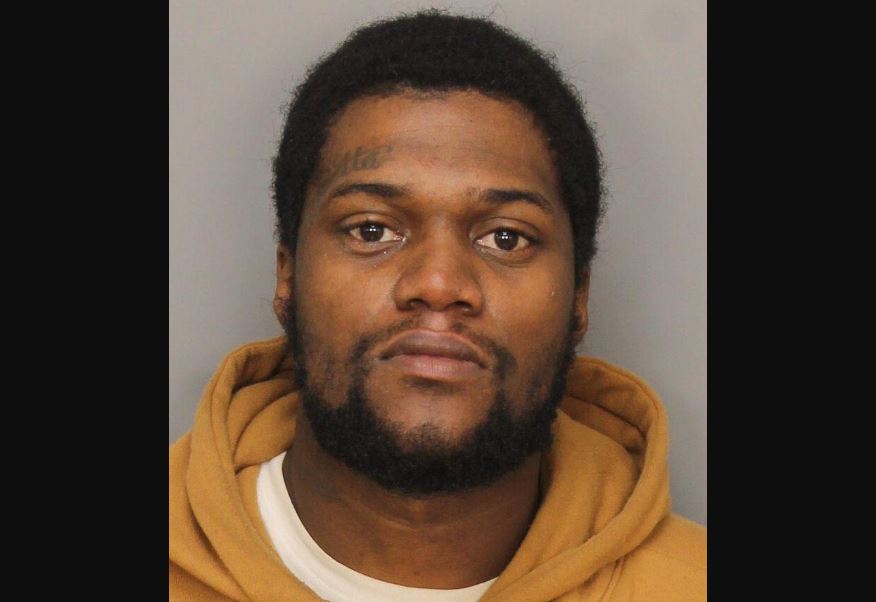 BESSEMER, Ala. (AP) — An Alabama inmate awaiting a murder trial has died after authorities said he was seen inhaling an unknown substance.

Sheriff’s Sgt. Joni Money said Lipscomb was found unresponsive in his cell on Wednesday, April 22, 2020. Lipscomb died while being taken to the hospital.

Money said Lipscomb was seen on camera inhaling an unknown substance before going into his cell. The cause of death was pending an autopsy. Chief Deputy Coroner Bill Yates said foul play wasn’t suspected.

Lipscomb was arrested in December and charged with murder in the shooting death of 27-year-old Cadarius Munford. Authorities said the shooting stemmed from a dispute between the two men.

Lipscomb has been held without bond since Dec. 21. The case in February was bound over to the grand jury for indictment consideration.