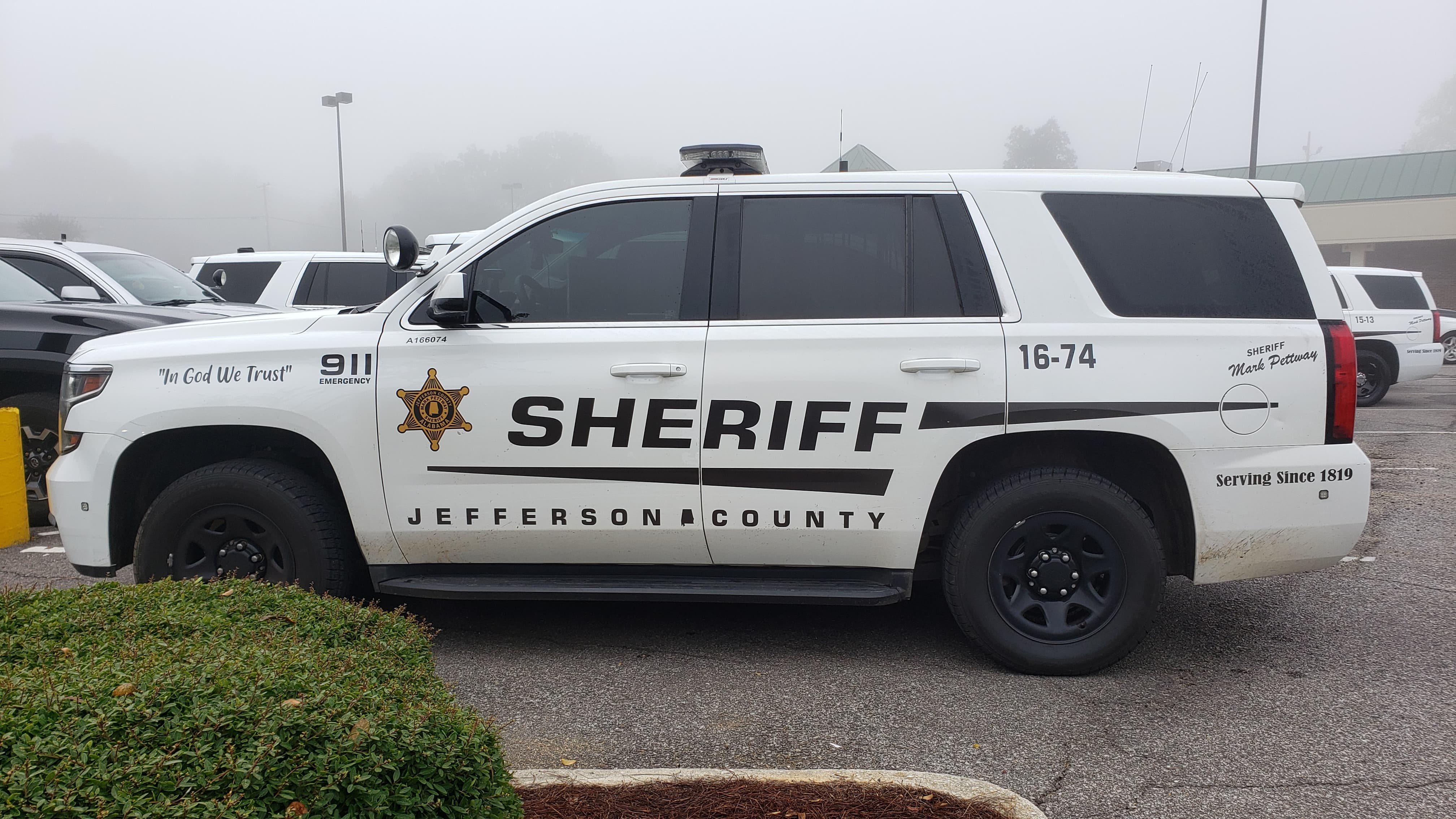 BIRMINGHAM — The Jefferson County Sheriff’s Office warned the public on Thursday, April 23, to be wary of scammers contacting innocent people by phone posing as deputies.

The department said that the scammers have just enough information to pass as a sheriff’s deputy and that the caller ID displays Jefferson County Sheriff’s Office.

According to the sheriff’s office, the scammers are calling people and telling them that they have missed a court date as a witness or even as an expert. The scammers are convincing enough that people are buying pre-paid credit cards and passing along the information through the phone. This is all done “under the pretenses of keeping the victim from being arrested,” the sheriff’s office said.

In an effort to combat the scam, the sheriff’s office released the following tips: