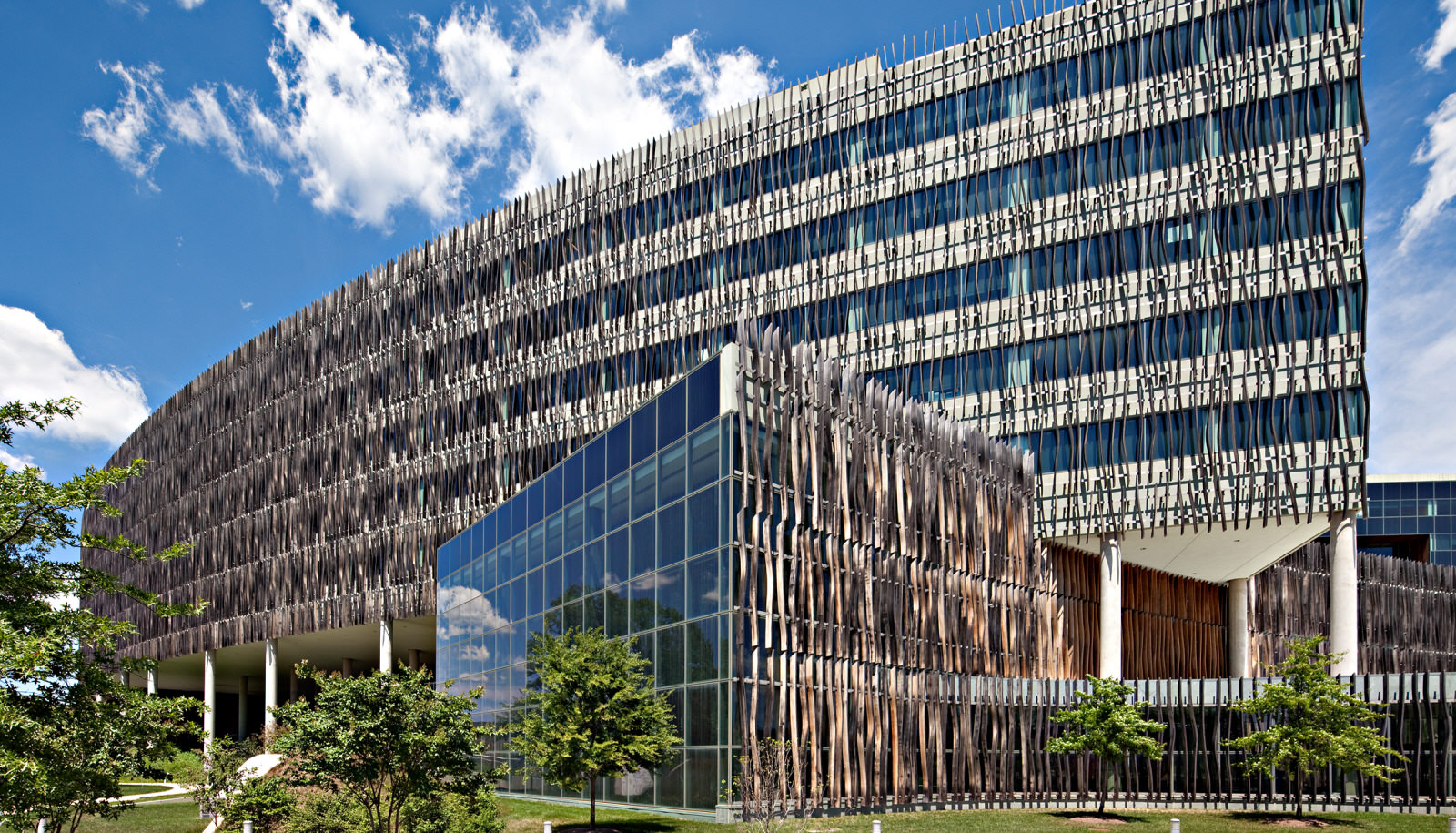 TRUSSVILLE – Alabama is set to lose not only funding for programs but a congressional seat following a less-than-ideal census response rate for the 2020 United States Census.

As of Wednesday, April 23, only 50.1% of Alabamians have responded to the census, which includes both responses by mail and via the internet. The national average is 51.6%. In fact, the South has shown little interest in the census. 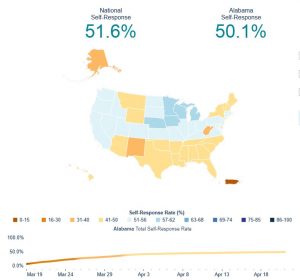 Alabama’s neighbors, Florida, Georgia, Mississippi and Tennessee, have hovered around a 48% response rate dating back to March 19. Of the four states, Tennessee has the highest rate at 50.9% with Mississippi at 48.7%, Georgia at 48.6% and Florida at 49.8%.

This is unlike the northern part of the nation where the average response rate falls between 55-60%.

The census is vital for states to receive a portion of the $675 million distributed in federal funds and grants, which help states and local communities support healthcare, hospitals, roads and other programs. Alabama is also at risk of losing one congressional seat in the U.S. House of Representatives, which is determined by a state’s population. That loss of a congressional seat means one less voice on the national level that can speak for the people of Alabama.

“Businesses use census data to decide where to build factories, offices and stores, and this creates jobs,” the Census Bureau wrote on its website. “Developers use the census to build new homes and revitalize old neighborhoods. Local governments use the census for public safety and emergency preparedness. Residents use the census to support community initiatives involving legislation, quality-of-life and consumer advocacy.”

The potential loss of funding would be detrimental for a state like Alabama that consistently ranks as one of the bottom states in the nation in regards to quality of life, crime, healthcare and education.

Locally, the self-response rate by cities within The Tribune coverage area so far remains higher than the statewide average. In Trussville, the response rate far exceeds that of surrounding cities with 70.1%.

The following are the response rates for the other cities within the paper’s coverage area: