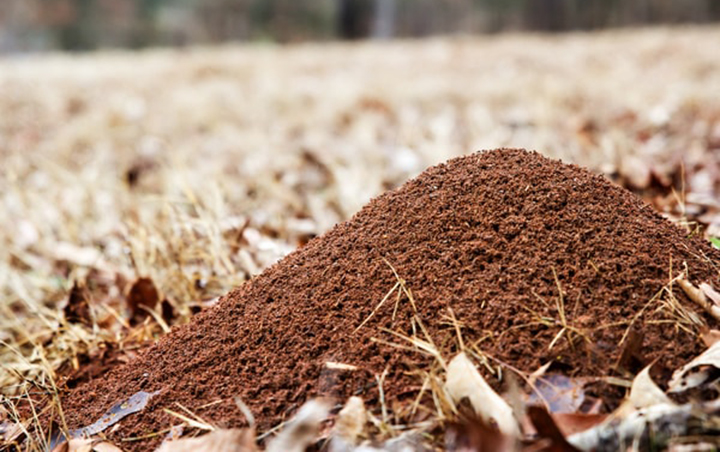 How to get rid of ant hills

When there is smoke, there is fire!

And if you ever see mounds of soil in your garden, chances are that you have a swarm of unwanted neighbors nearby waiting for the right moment to invade your home. As much as you want to give these seemingly harmless insects a break and move on, you just can’t ignore the fact that ant hills are an unpleasant sight in your yard. Furthermore, these mounds disrupt the natural and simultaneous growth of the plants and grass in your garden or lawn.

Most importantly, having ants in your backyard can prevent you and your family from enjoying a hassle-free relaxation in your garden at anytime of the day. Standing next to a seemingly invisible ant trail or accidentally stepping over it can most likely lead to stinging and itchy ant bites.

​Read on to know the best and proven effective tips on getting rid of these ant hills.

What is an Ant Hill?

​An ant hill is that mound of soil that you can normally find in your garden or backyard. It is basically composed of dirt, tiny rocks, sand, clay, and various types of decomposed organic material. Ant hills are a result of the queen and worker ants trying to establish a safe home for the entire colony. The structure of the mound is basically because of the ants carrying underground dirt back out into the entrance. Continuous earth displacement results to the dome-like shape of the nest. Underneath, worker ants continue digging networks of tunnels as the colony unceasingly grows from tens or hundreds of thousands to millions.

In some cases, worker ants are able to mix sand and mud with tiny sticks in order to harden the integral structure of the mound. This way, the nest gets better protection against extreme weather elements such as hard rain and strong winds. In densely forested areas, ant hills are covered with plants growing on the sides of the mound because of the seeds that went along with the soil displaced by the ants while working on their colony’s home.

How Do Ant Hills Work?

Ant hills are not as simple as they seem to be. Underneath, is a network of tunnels and chambers that are carefully and tirelessly crafted by worker ants for various special purposes. They have compartments set up for their food, for resting, and for the eggs of their queen.

In the morning, worker ants carry the eggs of their queen to chambers near the surface of the ground. This helps provide the warmth needed by the eggs. And in the evening, the worker ants move them back down in lower chambers. In general, the ants use the earth as its insulation against extreme temperature and weather elements.

How To Find Your Ant Hill?

Surprisingly, finding where your ant problem is coming from isn’t as easy as it sounds.

Ant hills can be just about anywhere. From sidewalks, to tree stumps, to various spots in your yard. They can be pretty much anywhere an ant colony decides to settle.

Before we get into actually removing them, here is our go to strategy for finding the hill.

It’s a pretty simple (yet effective) strategy that involves placing two types of baits in areas where you’ve noticed an infestation. These baits shouldn’t be designed to kill the ants, but more show you where the ants are coming from.

If you’re patient you can either wait for one of the ants to bring some of the food back to the mound or you can try to follow the path the ants are coming from if you want to speed things up a bit.

Ants tend to follow a specific path based on their pheromans to help their ant brothers and sisters follow the safety path back from the foot to the hill.

Following this path could get you to the hill. Of course sometimes ants crawl through walls, which might make this a bit tricky so your results may vary.

Best Way To  Get Rid of Ant Hills?

Spotting a small mound of dirt in your backyard may not look like a serious problem to you. On the contrary, the infestation is so much worse if you try and take a deeper look.

If left unchallenged, colonies living inside ant hills can grow to a population of more than a million covering an entire garden underneath. They can infest your kitchen, your car and your nightmares if you don’t act quickly. Here are some easy to follow tips in effectively getting rid of ant hills:

​The easiest and fastest way to get rid of ant hills, pouring boiling water into the colony has been proven effective in killing most of the population. Just make sure that the water is still steaming hot as you pour directly over the nest’s entry point.

Although ant hills usually have networks of tunnels that spread underneath, the water itself will find its way through colony’s chambers and kill the ants that come across its path. You can add liquid soap into the boiling water to enhance its efficiency in killing the insects. The solution will help trap the water over the ant’s body causing the insect to drown.

​If you are not up to the task of pouring boiling water into the ant hill, boric acidcomes in handy as an effective alternative. Boric acid is perhaps the most popular insecticide used against ants. You can use it in powder form and sprinkle directly over the hill’s entry point and around it. Boric acid is a highly toxic chemical and can directly kill ants upon contact.

​To make it even more effective, you can use it in paste form by mixing it with water and sugar. Sugar helps in disguising the chemical and effectively attracting ants. The water converts the solution in liquid form making it capable of flowing through hard to reach tunnels and chambers of the ant hill.

​If you have pets or children living with you, it’s best that you use bait stations instead of directly applying boric acid over the ant hill. Bait stations keep the chemical safely hidden from children’s view and reach while providing easy and tempting access for its target insects.

Furthermore, ants that have visited the station carry the pesticide chemical back to the ant hill killing the rest of the colony in the process. Place the bait station right next to the hill’s crater to make sure that majority of the ants that come out of the hound will pass through it. 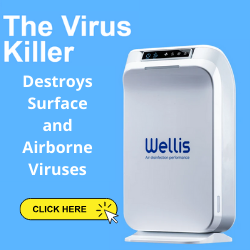 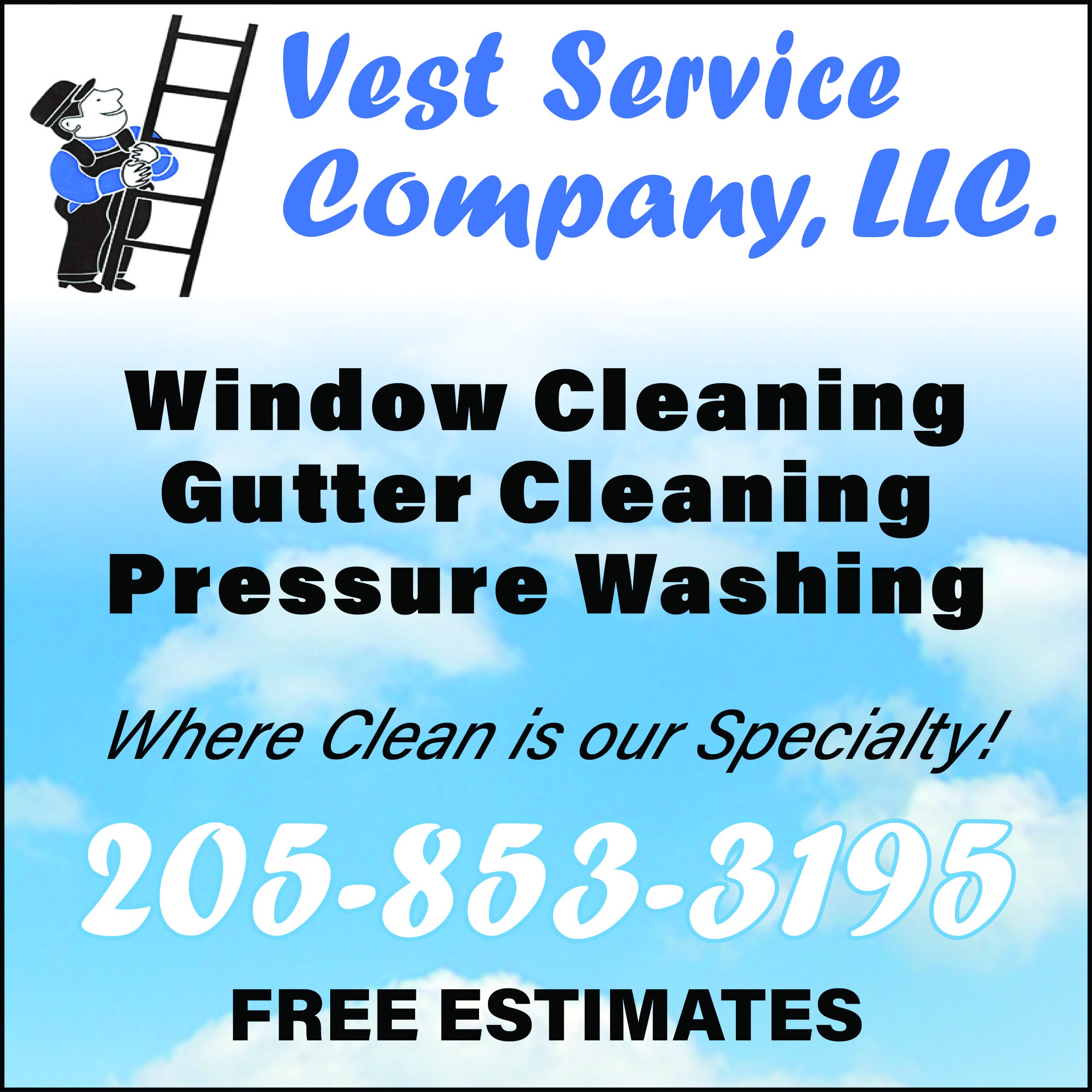 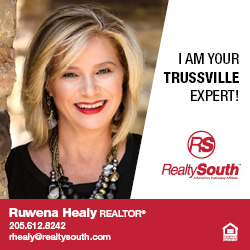