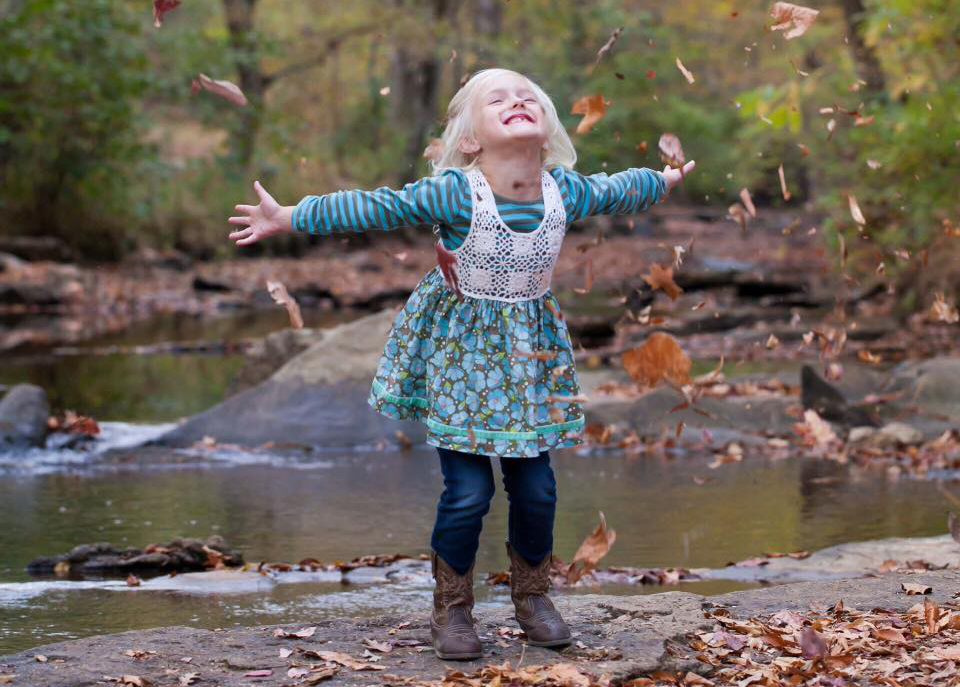 TRUSSVILLE – Maggie Bowles’ legacy of hope continues to impact the community and beyond following the announcement on Friday that two Hewitt-Trussville senior softball players were honored as the Maggie Grace Bowles Softball Scholarship recipients for 2020.

The awardees for the scholarship are Abigail Dorsett and Kaitlyn Hughes, both of whom recently concluded their high school softball careers as teammates on one of the most dominant Hewitt-Trussville teams in recent memory. 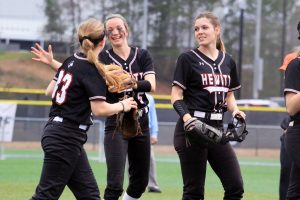 The scholarship is named after Maggie Bowles, who tragically passed away on July 14, 2017, following a car accident on July 7, 2017. Maggie’s death temporarily dimmed the light of a “precocious, energetic” young girl whose love for softball was well known.

“Maggie or Mags, as she liked to be called, loved being on the softball field,” Shawn Bowles wrote in Extra Inning Softball. “She loved dirt piles, candy, base hits, laughing with friends, and getting more candy.  She was part of a family at the ballpark, and the nine other players on her team had become her softball sisters.”

Following her death, the Bowles’ family was wholeheartedly embraced by the Trussville community. From the “Mint Majesty” ribbon in player’s hairs, to the 2018 Hewitt-Trussville Middle School softball team honoring Maggie with “M7” added upon their helmets as they claimed the Metro Champions, the community had done what it could to honor Maggie’s legacy.

In appreciation, the Bowles family created a scholarship in Maggie’s name to be given to graduating Hewitt-Trussville softball players. Those players selected this year were part of several of one of the most talented programs in Huskies history. As 2019 Class 7A state champions, both Hughes and Dorsett entered this season along with a Hewitt-Trussville team poised to fight for yet another state championship. 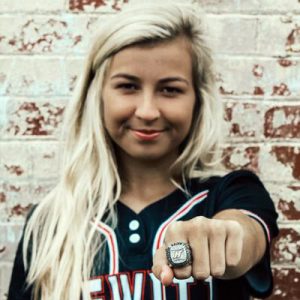 Through the first quarter of the season, the Huskies did not disappoint. Prior to the stoppage in the season due to the coronavirus pandemic, Hewitt-Trussville sat 12-1-1 and as the second-best team in Class 7A, behind only nationally ranked Spain Park. In fact, at one point this season, the Huskies were ranked No. 7 in the nation, according to the USA TODAY Sports/NFCA High School Super 25 Poll.

A significant part of that success was due to the talents of Hughes and Dorsett.

Hughes, one of the most skilled pitchers in the state, finished this season 7-0 with an earned run average of just 1.00. Dorsett, the anchor of the outfield, was a savant at the plate. She hit .455 and was a crucial component in a Huskies lineup that hit 11 home runs and scored 42 points in just the first 24 innings this season.

Both Hughes and Dorsett’s legacy on the field will continue as both will next climb into the college softball ranks; Hughes at the University of South Alabama and Dorsett at Samford.

With this scholarship, along with several other endeavors all done in Maggie’s name, the memory of a little girl whose zest of life touched many will live on.