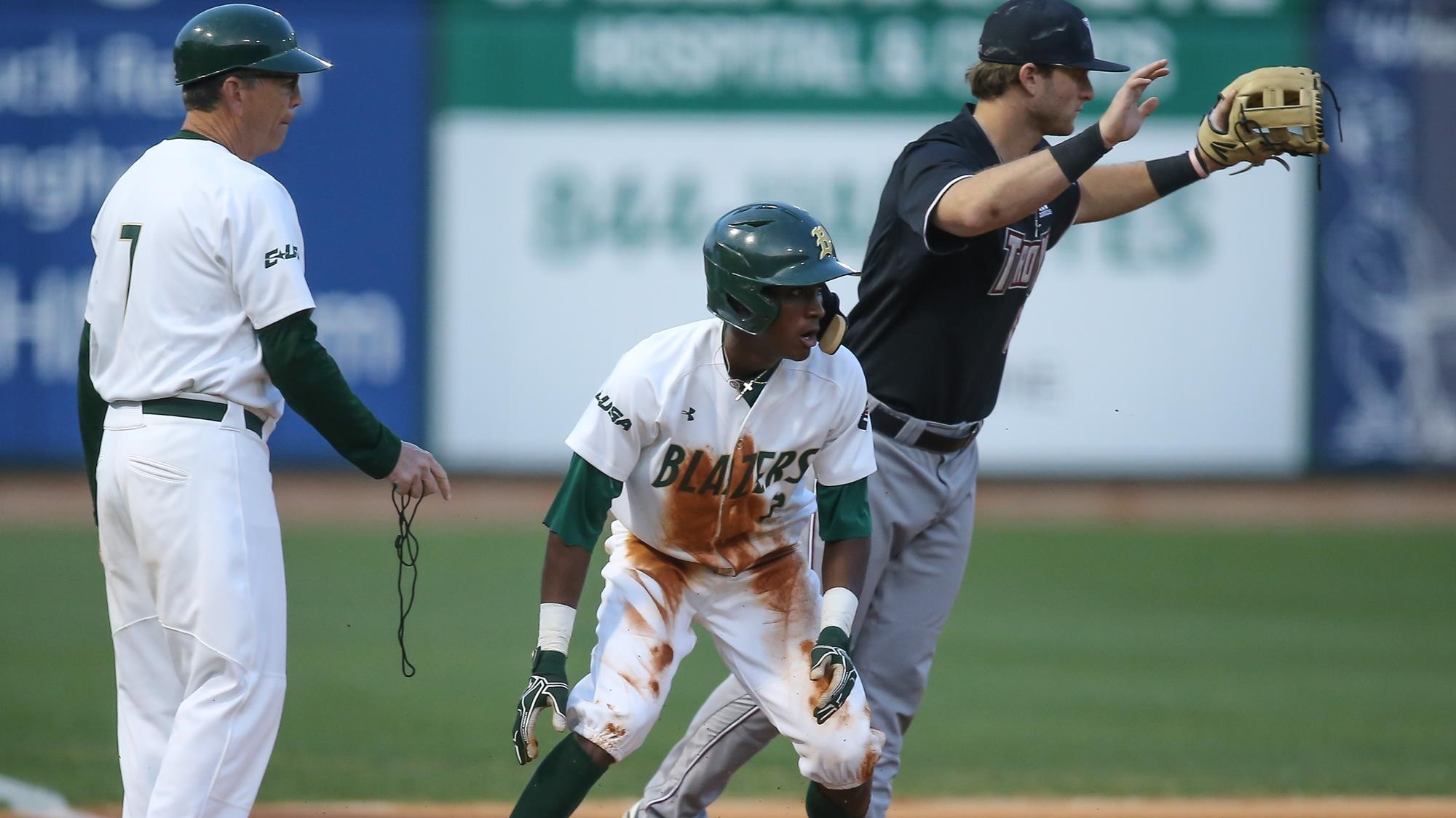 BIRMINGHAM — Former Hewitt-Trussville High School and UAB baseball player Tyler Tolbert was named the university’s Mr. Blaze this past Thursday at the Green and Golden Globe awards virtual ceremony in recognition for his athletic contribution to the Blazer’s baseball team during the 2019 season.

Tolbert, now of the Rookie Advanced Idaho Falls Chukars, concluded his college baseball career at UAB with 47 games played, with a batting average of .283 and with 51 hits, eight doubles, two triples, two homeruns and 21 RBI. Tolbert stole 76 bases during his time with the Blazers, which placed him among the top 10 all-time in UAB history. 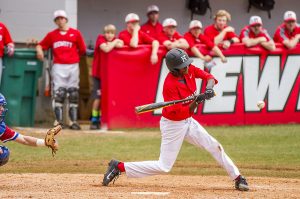 Tolbert entered this season prior to the postponement as the No. 73-ranked prospect in the Kansas City Royal’s farm organization. Per the Royal Farm Report, Tolbert was described as follows:

“Like a long list of Royals prospects before him, Tyler Tolbert can absolutely fly. Tolbert shows good promise at the plate with his ability to make contact, and with his defensive ability in CF, but it will be the legs that carry him through the system. If he can just hit for as much power as someone like Nicky Lopez, and cut down on the strikeouts a bit, Tolbert has some tools that could carry him to the big leagues.”

As a result of the coronavirus pandemic, the Blazers’ fourth annual Green and Golden Globes Awards were presented virtually through the university’s Twitter and Instagram accounts. The awards recognized UAB’s athletic achievements for the Spring 2019, Fall 2019 and winter 2020 seasons. Winners were voted on by the student-athletes, coaches and UAB administrators.