LATEST NEWS
Home Business After a half-century of haircuts, The Husky Barbershop prepares to close 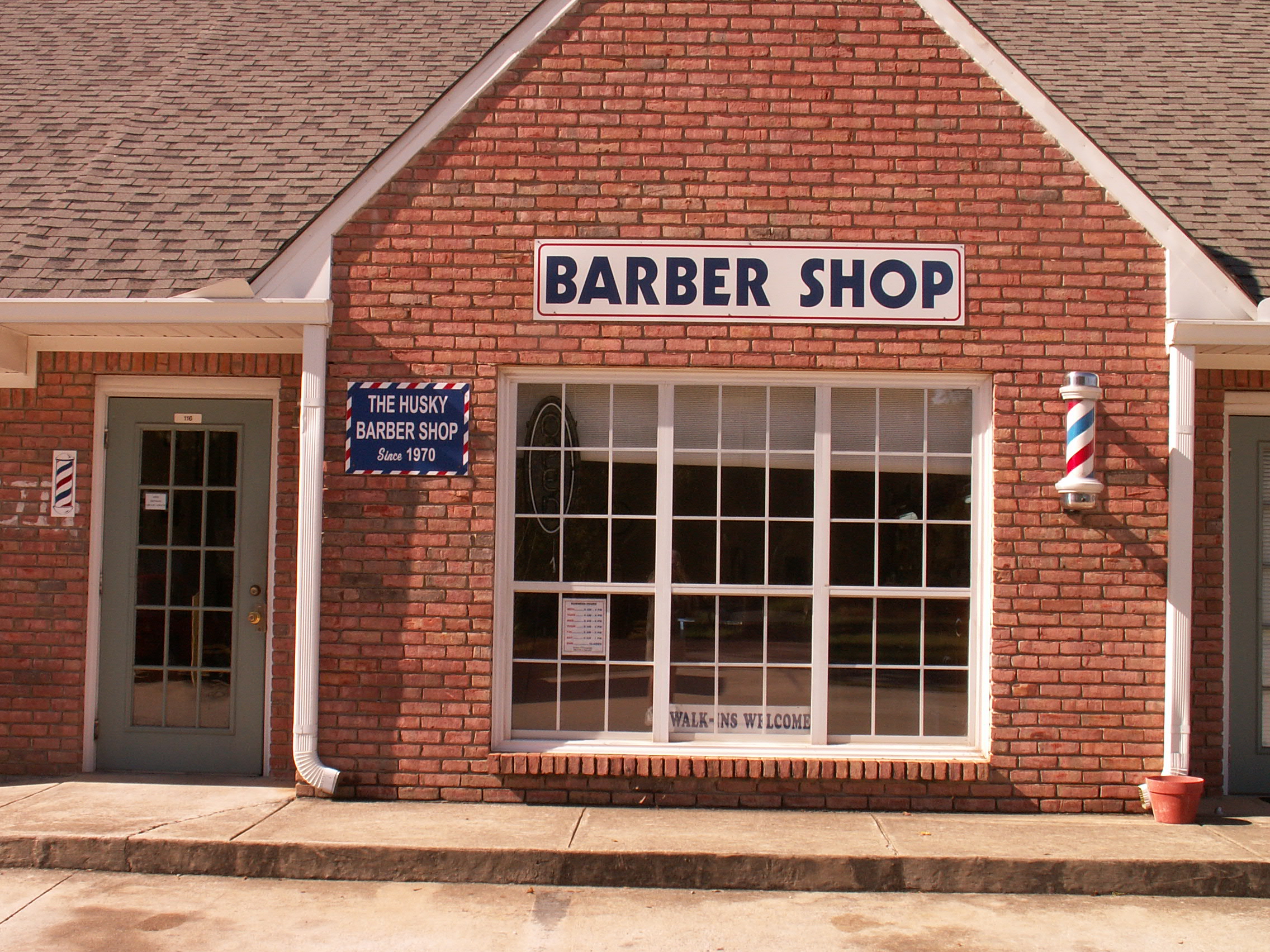 After a half-century of haircuts, The Husky Barbershop prepares to close

TRUSSVILLE — After 50 years in business, the Husky Barbershop is closing. A favorite spot for generations of customers looking for good company and a good haircut, the Husky’s official last day is April 30, 2020. Like other establishments of its kind, the shop has spent the past several weeks in hibernation due to the COVID-19 shutdown, making for an inauspicious end to the life of an icon in the Trussville business community.

But even before the novel coronavirus came along, owner Lacy Wright was preparing to hang up his scissors. After two careers, the 75-year-old barber is ready to kick back and enjoy life with Gail, his Gadsden High School sweetheart and bride of 55 years. With some traveling to do and five grandkids to spend time with, the couple won’t exactly be relaxing, but they won’t be dealing with the pressures of a family-owned business, either. 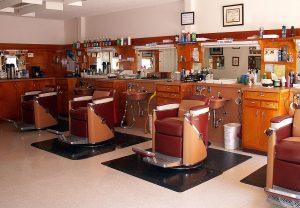 So far, however, the road to retirement hasn’t gone exactly the way Wright planned.

“It’s sad that the business will be retiring with me,” he said. “I’ve had it on the market for a year and a half with several interested purchasers, but the sales process has been completely crippled by the pandemic.”

A native of Rainbow City, Wright attended Jacksonville State University then Auburn University before joining the U.S. Air Force in 1966. After a tour of duty with the Strategic Air Command, SAC 19th Bomb Wing based out of Robins Air Force Base, Ga., Wright was encouraged to pursue a career with the Federal Aviation Administration, Air Traffic Control, which he did.

“Working with the FAA was wonderful,” he said. “I served in a number of its facilities throughout my 35-year career, including Macon, Ga., Jacksonville Fla., Birmingham, Ft. Rucker, and Atlanta. My tour at Birmingham Tower brought us to Trussville. We loved this area and decided this was our place.”

During his early years with the FAA, Wright operated a charter flying service on the side, and in 1972, he was hired to fly a barber/styling group from Savannah to a training/competitive event in Atlanta. That’s how he met the head of the group from Roffler School of Barbering and Hair Design, a fellow Alabamian, and they became friends.

“He noticed that I enjoyed being there and had an interest,” Wright said. “When we were at Auburn, I began to trim Gail’s hair. She liked her haircuts, and I enjoyed doing it, and we were really watching our pennies at that time, so it saved us some money.”

When his new Roffler friend offered him the opportunity to sit in on the classes and said if Wright could pass the written and practical exams, he could be certified, the guy didn’t have to offer twice.

“As Paul Harvey would say, ‘the rest of the story’ is, I did, and he did,” said Wright. “So that was the beginning of my part-time barber/styling career.” 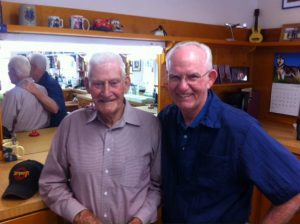 T. C. Galbreath (left), with Lacy Wright (right). Galbreath is a WWII veteran, Marine. He served in the Pacific Theater, was at “Iwo Jima” and ‘Bunk Buddy” with Ira Hayes. Photo: The Husky Barbershop Facebook page.

Wright retired from the FAA in December 1999. Since he was still fairly young and in good health, Gail, who still held a fulltime job at the time, asked what he planned to do with himself.

“I think I’ll go down and talk to the man running the Husky Barbershop and see what it’ll take to get my Georgia license transferred to Alabama,” he told her. That accomplished, he started working at the Husky in January 2000.

The Husky Barbershop, said Wright, was established in downtown Trussville in 1970 by Cecil Cornelius. Tucked between the front and back doors of the former Braden Furniture location in a tiny two-business building on Chalkville Road, the shop was in a prime location to thrive.

By 2002, the business had outgrown its cozy nest and moved to its current, larger location on Gadsden Highway, a mile or so northeast of downtown. There, it continued to grow.

In 2007, Wright became the managing partner of the Husky Barbershop, along with Cornelius. Then in 2010, Cornelius retired due to health issues, and Wright became the sole owner. As such, he’s rightfully proud of the connection between the shop’s name and the Trussville City Schools mascot.

“Over the years, the shop has supported anything that has to do with our Husky school system, and that has been so enjoyable,” said Wright. “If the kids from the band, golf team, baseball or football teams, etc., needed anything, I do believe the Husky was one of the first places they would come to for support. We always tried to do our part.”

But whatever else stands out about Wright’s time at the barbershop, he most treasures the relationships he formed there.