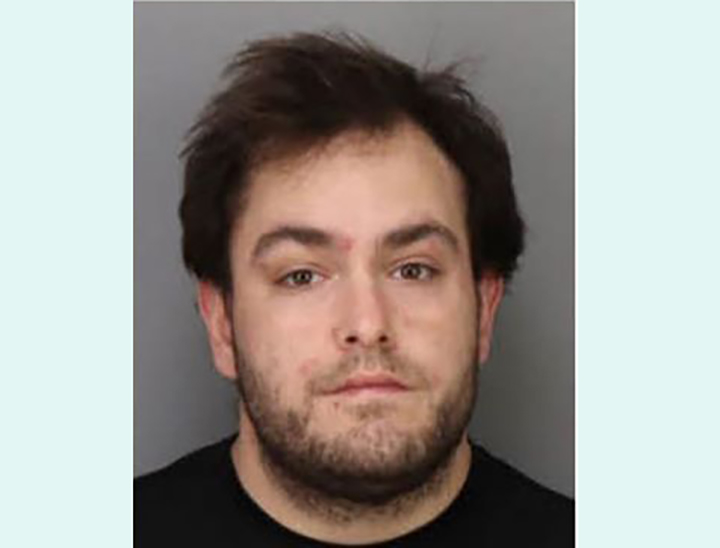 TRUSSVILLE — An alert to a stolen tag on a truck appropriated from Bessemer led to the discovery of drugs and drug paraphernalia, the Trussville Police Department said on Tuesday afternoon.

The TPD stated that at 4 p.m. on Saturday, April 25, 2020, officers were alerted to a report of a stolen tag. During a subsequent patrol, officers discovered an unoccupied vehicle displaying the stolen tag in the 3600 block of Roosevelt Pkwy.

The department set up surveillance on the vehicle and observed a male subject, now identified as Warren Logan, enter the truck. Following an investigation, officials discovered that the truck was reported stolen out of Bessemer on April 20, 2020.

Logan’s bonds total $37,000. He was also found to have an outstanding warrant for Theft of Property in the first degree out of Jefferson County. This all follows Logan being arrested in June after he was discovered in a stolen vehicle at the Trussville Walmart.