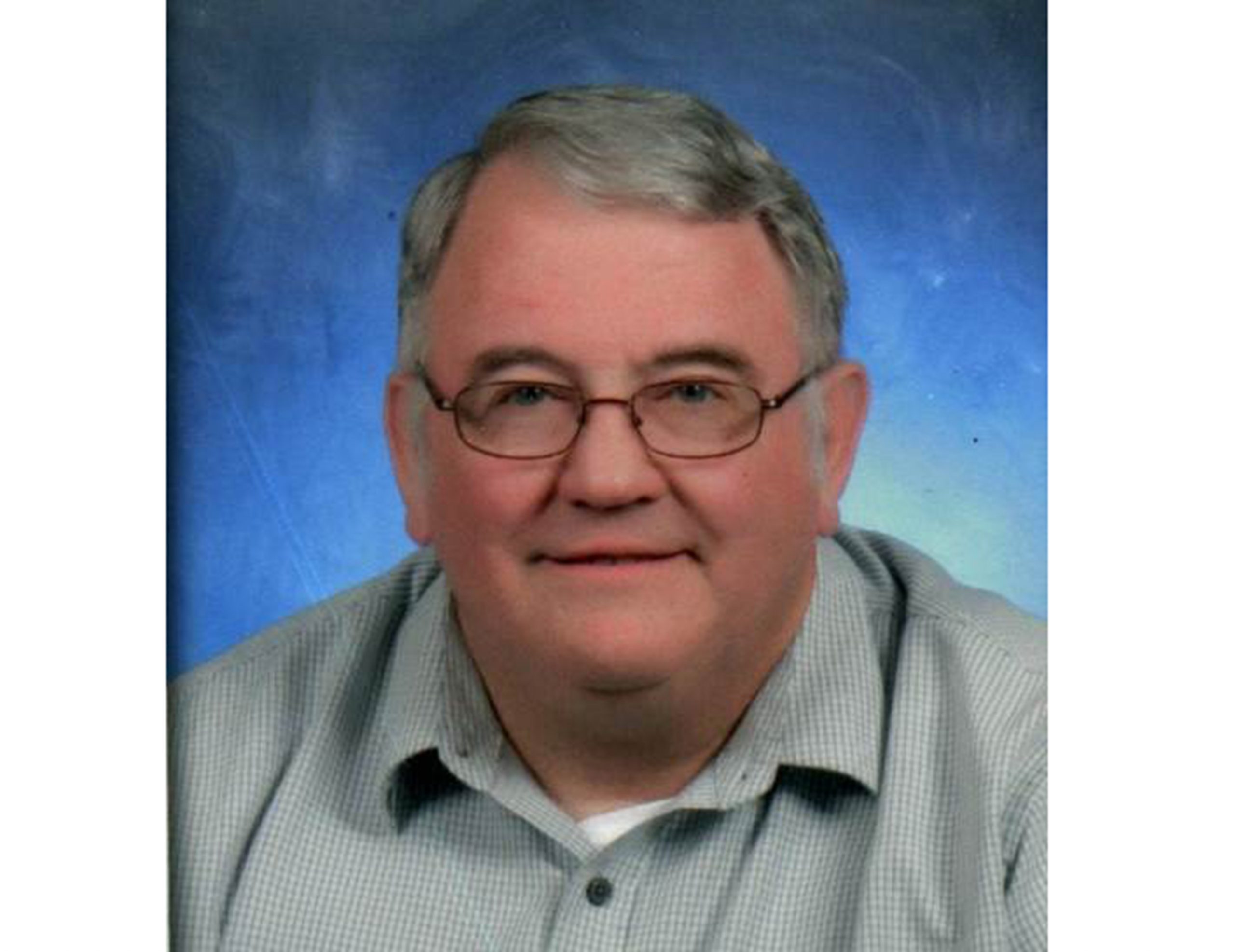 He was a graduate of the University of Alabama and an accountant with Winston Contracting. His hobbies included photography, music, electronics, and movies. He was a loving husband, father, and grandpop who will be missed.

Mr. Quarles was preceded in death by his sons, Adam Quarles and Michael Wesley Quarles; and his father, Charles Quarles. He is survived by his wife, Jan Quarles; his son, Chris Quarles (Kaki); his grandson, Oliver Quarles; his brother, Mark Quarles (Jackie); and his mother, Doris “Dot” Quarles.

A graveside service will be held on Thursday, April 30 at 1pm at Jefferson Memorial Gardens in Trussville. In lieu of flowers, the family requests a donation to First United Methodist Church of Trussville in his memory.