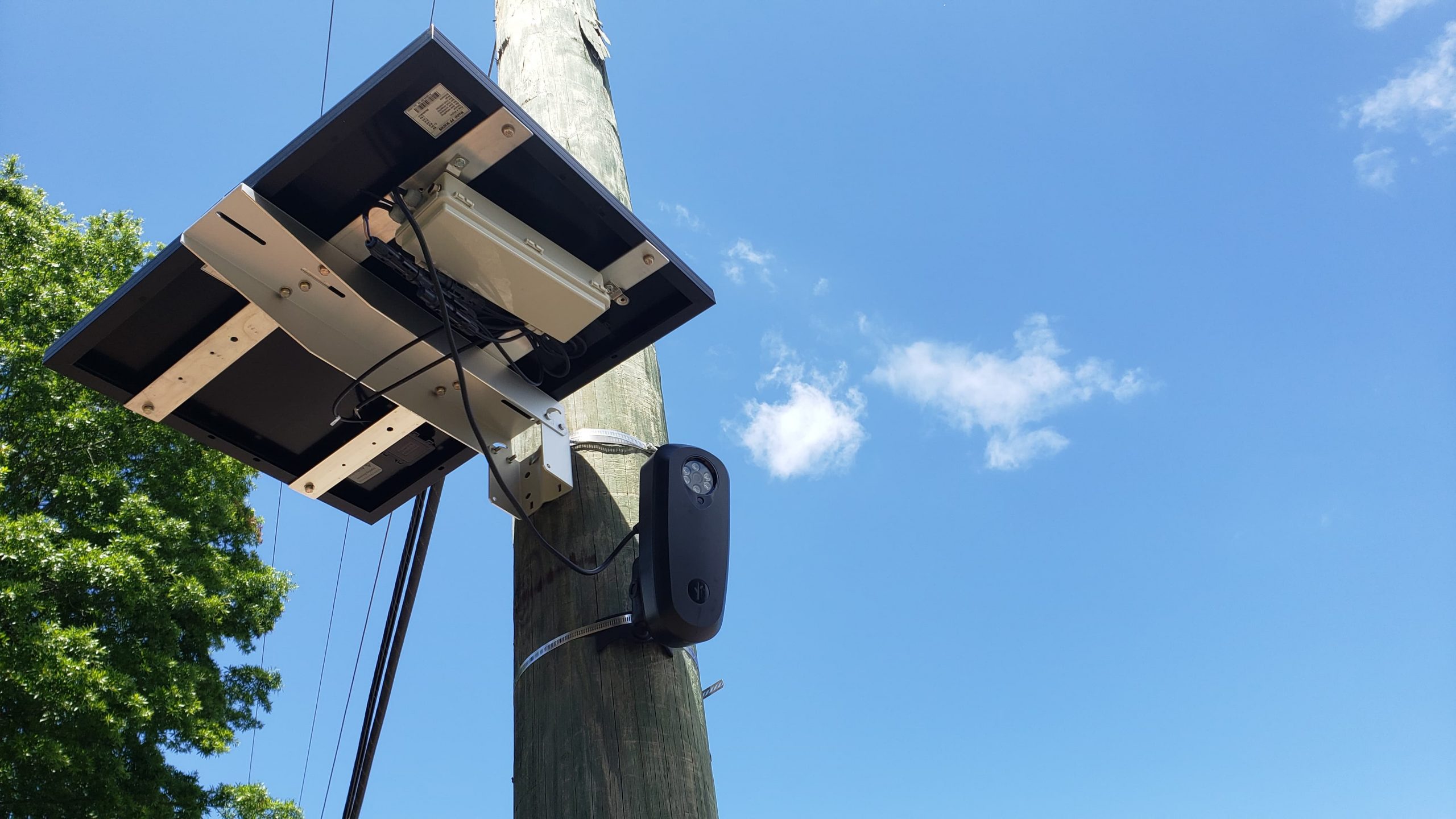 CLAY — The city of Clay is adding more Flock Safety cameras to deter crime within city limits. City Manager Ronnie Dixon said there will be a total of 37 cameras at the entrance and exits of subdivisions throughout the city.

There are already 25 cameras, which will alert authorities to stolen tags, stolen vehicles, and to tags registered to a person with a warrant. The city can also setup hotlists to alert Jefferson County deputies to vehicles wanted.

“It’s an amazing system,” said Dixon. “We will have all of the subdivisions covered on Sweeney Hollow and Old Springville Road.” 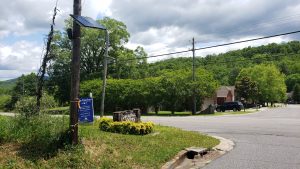 The 12 new cameras will be installed within the next four to five weeks. Dixon said the city is going ahead with the latest purchase in order to avoid extra charges.

“These will be purchased under the same deal as the previous purchase,” said Dixon. That’s one of the reasons why we’re doing it because there is going to be a $750 price increase from Flock on July 1, and we wanted to make sure we beat that price increase.”

Dixon said that each camera costs $2,000 and the city is operating them through Alabama Power by using the power line poles. The city has a 24-month agreement with Alabama Power, which allows them to install cameras on the poles at the cost of $166 per camera per month.

Dixon said the city is not making money off Flock cameras. In fact, he said the cameras are an investment the city is making in public safety.

“It’s a cost,” said Dixon. “We are putting this towards the citizens. We are not trying to catch people running stop signs or red lights.”

“We’re buying them for the subdivisions,” said Dixon. “We’re doing everything we can to have deterrents so that we’re not actually having crime and having to prosecute and I think it’s working well at this point.”

The city of Clay contracts Jefferson County deputies and does not have its own police department. Deputies will be able to enter information into the system from their patrol vehicles.

“What I’ve looked at over the past seven years that I’ve been here is the cost of the court system is what prohibits you from having a police department,” said Dixon. “Using technology, we can protect the citizens as well as deter crime.” 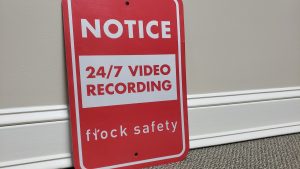 In addition to hotlists, the city can add specific information into Flock to find certain cars, pedestrians and animals.

The cameras take snapshots of tags and do not record video.

Signs will be posted where Flock cameras are installed.