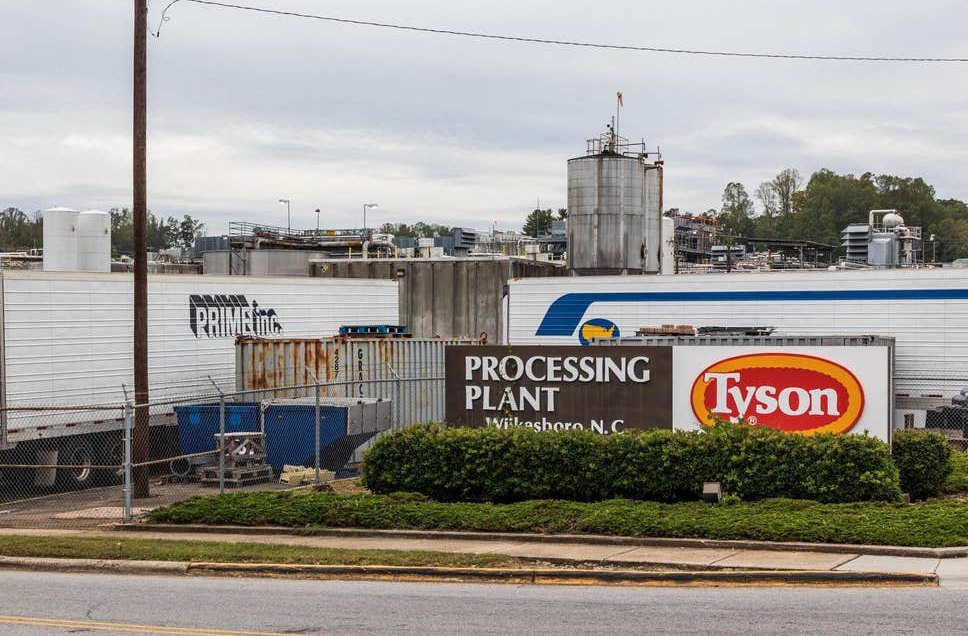 Posted By: Joshua Huffon: May 01, 2020In: Metro/State/Nation
Print Email

HANCEVILLE, Ala. (AP) — The state of Alabama sued Tyson Foods on Thursday over a 2019 wastewater spill that caused the largest recorded fish kill in the state.

A pipe failure at the Tyson plant caused over 200,000 gallons of “insufficiently-treated wastewater” to flow into the Mulberry Fork of the Black Warrior River, leading to the death of around 175,000 fish, the attorney general’s office said.

A statement from Attorney General Steve Marshall said the office wants the state and the community to be compensated for damages done to the environment.

Tyson Foods spokesman Worth Sparkman said the company was disappointed with the state’s decision to file the lawsuit.

Sparkman said the company has tried for months to work with the state, offering to “initiate conservation and community projects including river access in the area of the accidental release.”

On June 8, a pipe failed at the River Valley Ingredients poultry processing facility in Hanceville, sending huge amounts of partially treated wastewater into the river, the paper reported. Described as the “largest poultry rendering facility in the country,” the facility would take parts of chicken not desired for human consumption and turn it into animal and pet feed.

The wastewater largely contained organic poultry material, which later caused bacteria in the water to increase, depriving the fish of oxygen.

Tyson said an outside contractor poorly installed temporary piping, which caused the spill.