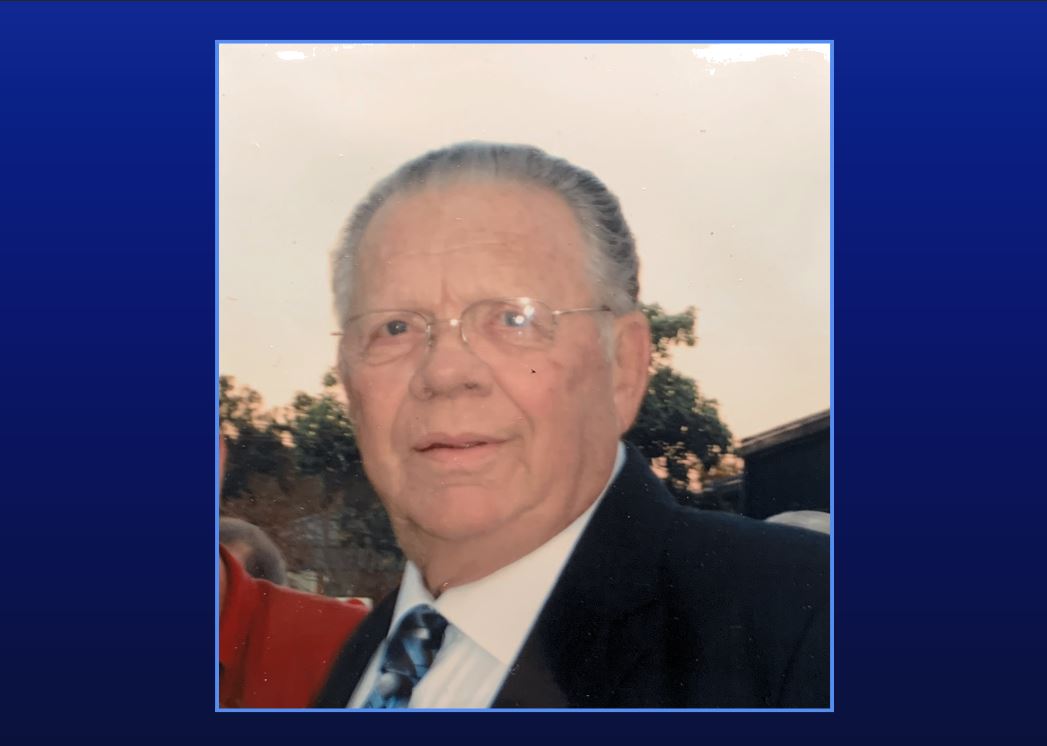 TRUSSVILLE — Former Trussville Police Chief Irving “Goose” Nash passed away on Friday, May 1, 2020. He was 84-years-old.

The graveside funeral service will be held on Tuesday, May 5, at 1 p.m. There will be a procession from First Baptist Church Trussville to Jefferson Memorial Funeral Home and Gardens, in Trussville, at 12:30 p.m.

The family of Nash is asking people to line Highway 11 in memory of Chief Nash, during the procession.

For the graveside service, people are asked to stay 6 feet apart or to stay inside their vehicles.

Nash also served in the National Guard from April 1955 until April 1958.

Nash was in law enforcement for 36 years. He was Chief of Police at the Trussville Police Department for around 20 years.