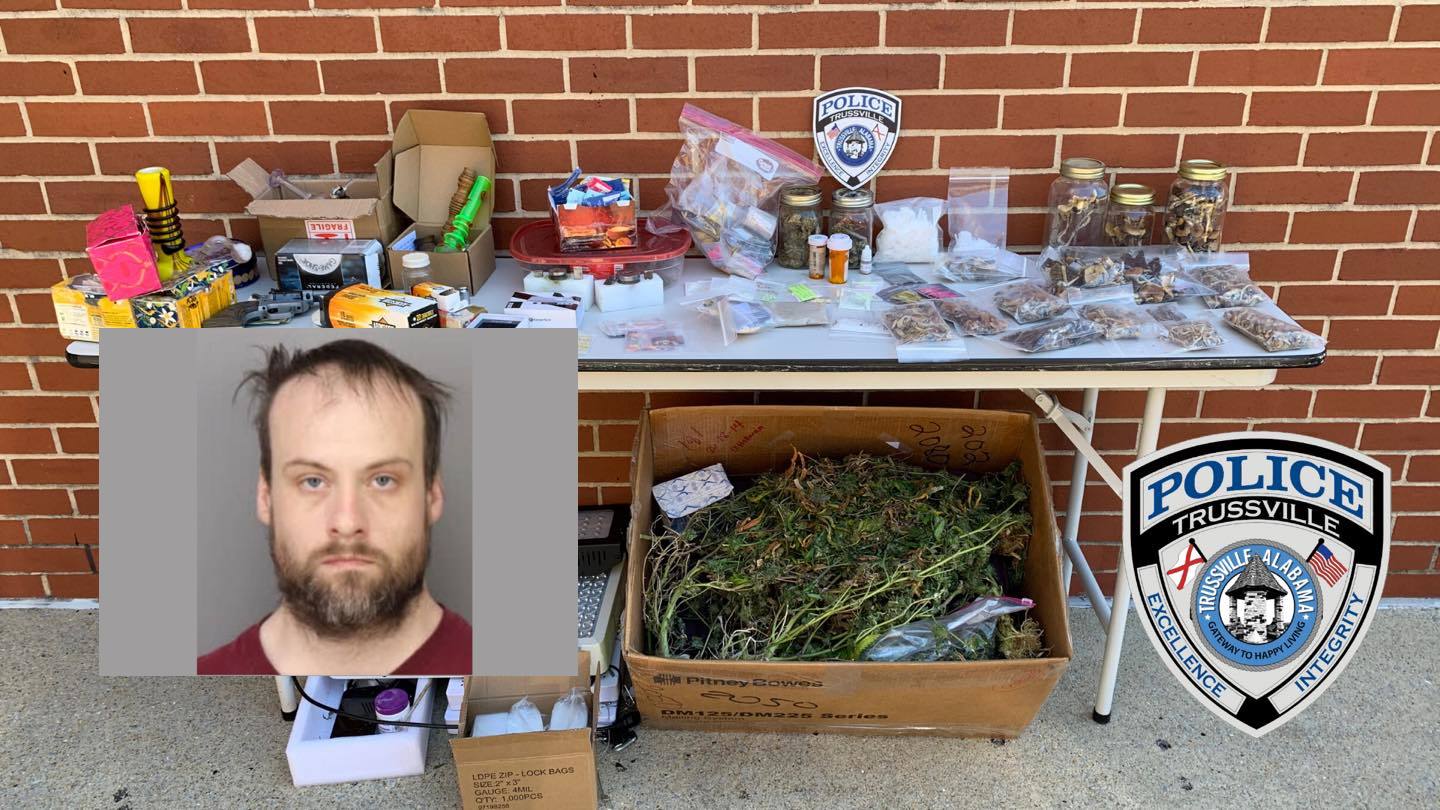 TRUSSVILLE — A Trussville man is facing numerous charges after a drug bust by the Trussville Police Department. 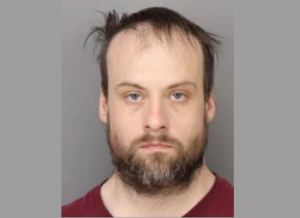 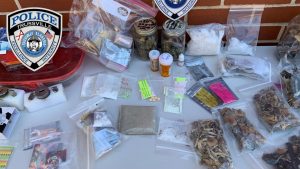 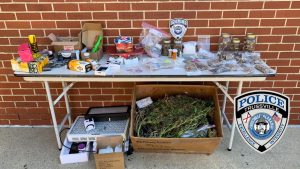 Trussville Police investigators, along with officers from the Special Response Team, arrested Gibson after executing a narcotics search warrant at his home on Morgan Street, on Friday, May 1.

Detectives said they found around 350 doses of LSD, around half a pound of methamphetamine, hundreds of assorted pills, pill presses, mushrooms, around 2.2 pounds of marijuana being grown inside the home and assorted drug paraphernalia. Police said some of the drugs were bought on the dark web.

Gibson was taken to the Jefferson County Jail with bonds totaling $255,600.