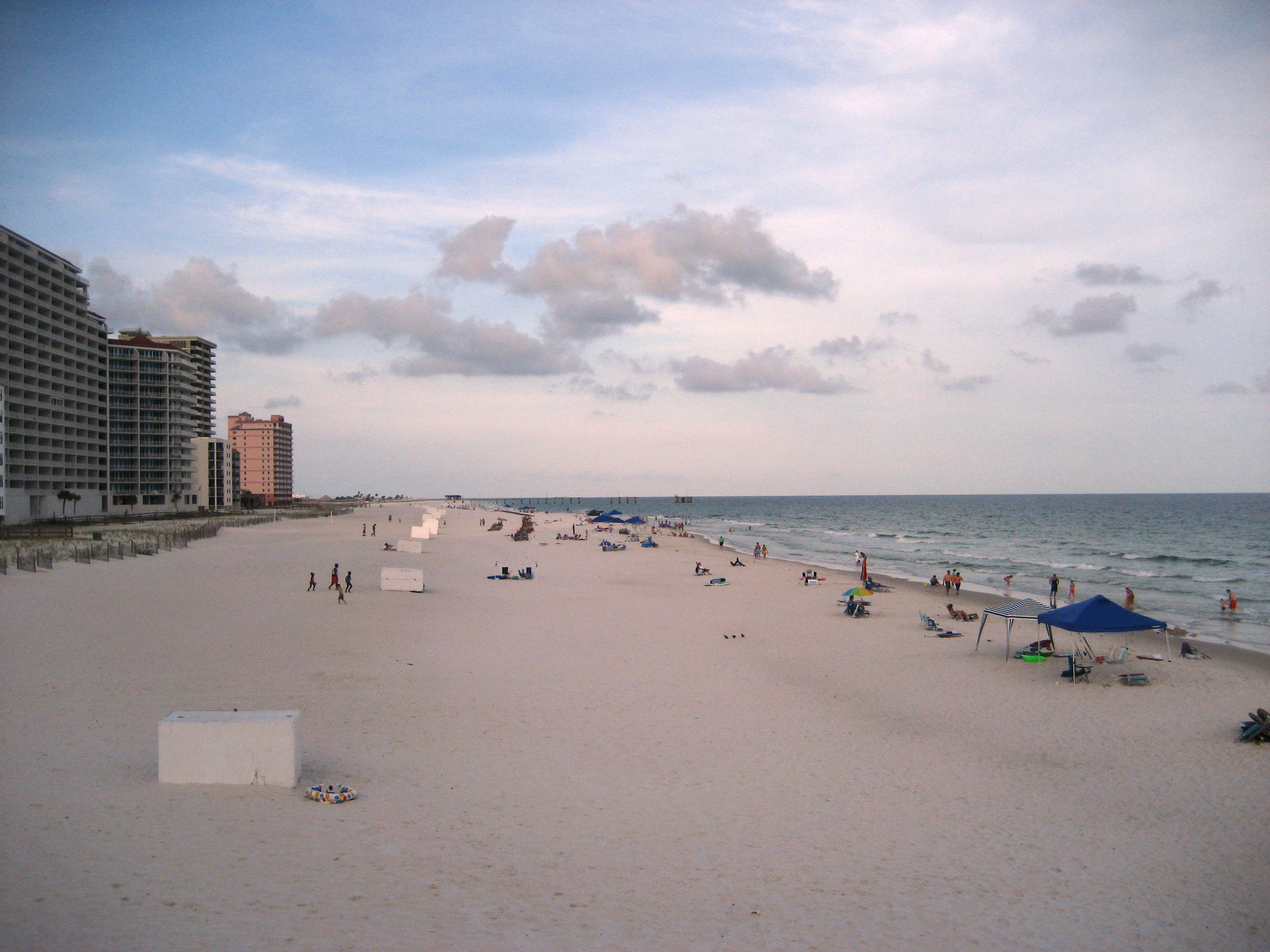 Posted By: Joshua Huffon: May 03, 2020In: Metro/State/Nation
Print Email

BILOXI, Miss. — Plans to restore passenger train service along the Gulf Coast are getting a big boost.

Members of Congress from Mississippi announced Friday that the Federal Railroad Administration had awarded just under $5.5 million to support operating costs for the first three years of the Amtrak service. It stopped after Hurricane Katrina damaged tracks in 2005.

“Restoring passenger rail service on the Mississippi Gulf Coast has been a long-held dream for the past 15 years,” Republican U.S. Sen. Cindy Hyde-Smith said in a statement. “This grant, along with a lot of hard work by many people, brings that dream closer to a reality.”

The grant to the Southern Rail Commission will allow Amtrak to run two daily round trips from New Orleans to Mobile, Alabama with stops in four Mississippi cities: Bay St. Louis, Gulfport, Biloxi and Pascagoula, according to a news release from Hyde-Smith and two other members of Mississippi’s Congressional delegation. Louisiana, Mississippi and Mobile will provide additional funding to restore the route.

Actual train service is still likely years away. Officials with the Alabama State Port Authority have raised concerns that Amtrak could interfere with freight train service through the main dock area in Mobile.