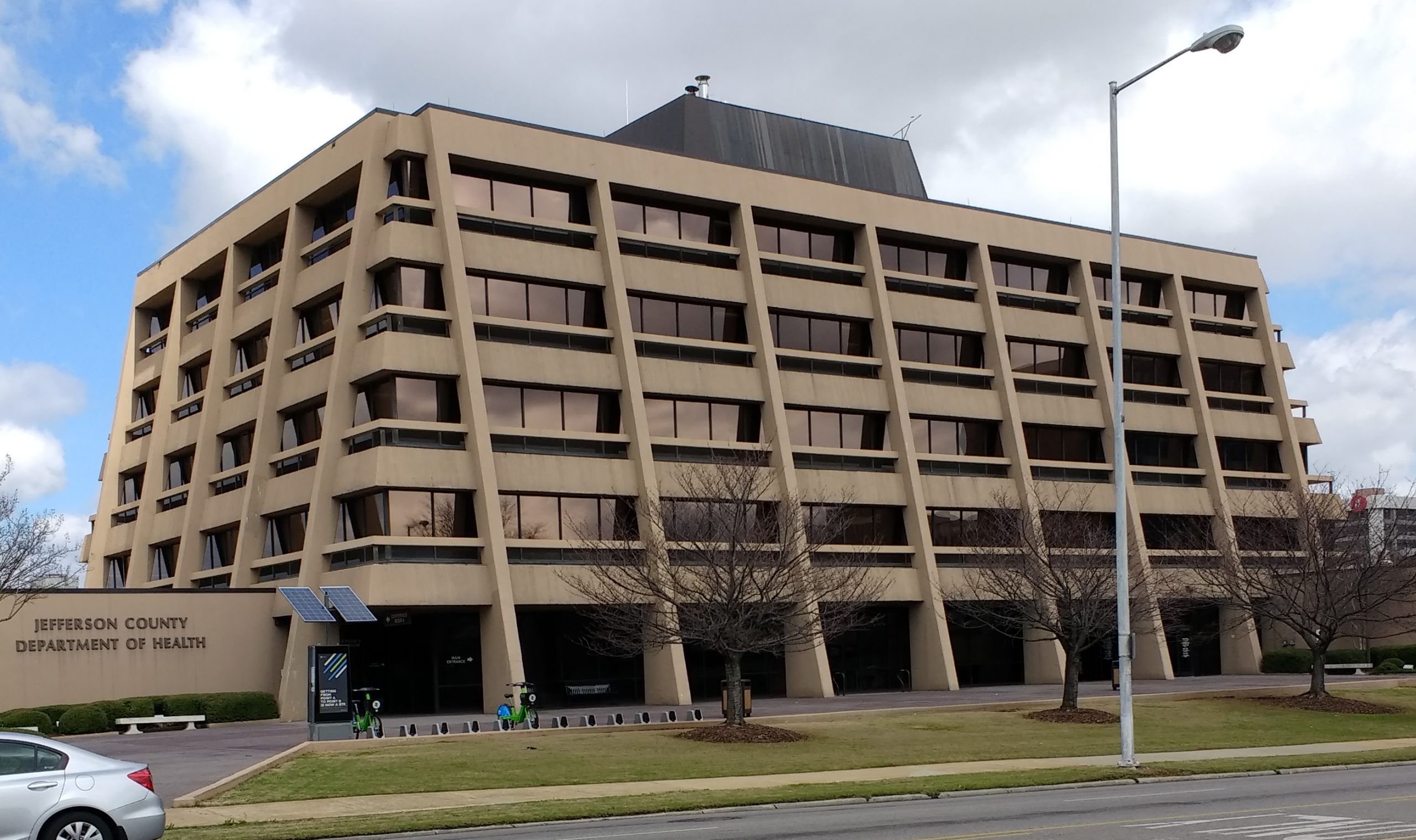 Posted By: Joshua Huffon: May 11, 2020In: Coronavirus Latest
Print Email

BIRMINGHAM – Following Gov. Kay Ivey’s decision to relax rules regarding limits on gatherings and her decision to allow most businesses to reopen with certain stipulations, Jefferson County Health Officer Dr. Mark Wilson recommended that the public within Jefferson County refrain from gatherings of 10 or more as the coronavirus continues to spread throughout Alabama.

“Because you’re allowed to do something it’s not necessarily the right thing or the smart thing to do,” Wilson said.

The request is an effort by the Jefferson County Department of Health to curtail a spike in the number of cases that many expect as the nation grapples with the balance of salvaging the economy and saving lives.

“I think the huge concern right now for us is that with this opening, if people don’t continue to take this evidence forward, we’re going to backslide,” Dr. Jeanne Marrazzo, division director of infectious diseases at UAB, said. “All of the gains that we’ve made in the last two months of extreme sacrifice could be lost very quickly.”

The relaxed ordinance went into effect on Monday.