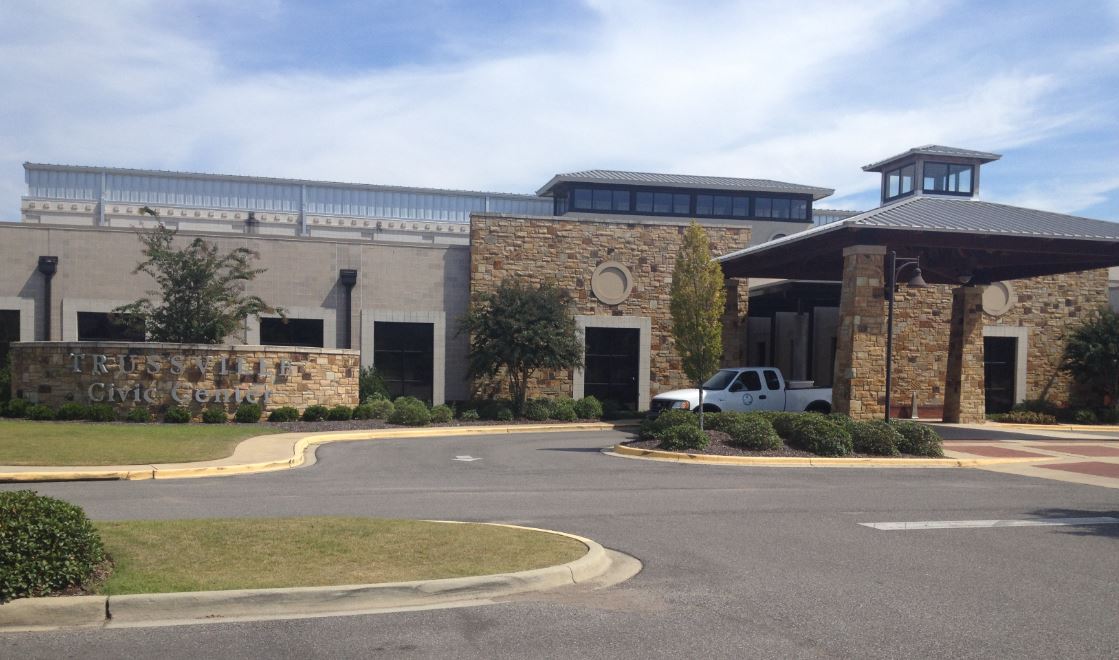 TRUSSVILLE — Trussville Mayor Buddy Choat spoke on Tribune Unscripted on Monday, May 11, 2020, about the state allowing more businesses to reopen.

Choat has been outspoken about the importance of getting the people of Trussville back to work. On May 4, Choat rallied with local business owners at City Hall and he asked Governor Kay Ivey to reconsider her previous timeline which would have barred many businesses, including hair salons and restaurants, from operating sufficiently until May 15. However, Ivey amended her Safer at Home order, allowing those businesses to get back to work beginning May 11.

“Employees and members will have their temperature checked,” Choat said. “We’re going to check those outside the building.”

Choat said, for the time being, the civic center is only open to members.

The Trussville Public Library is also working to open soon. Choat said the reopening will be done in phases, hopefully beginning the week of May 18.

“Their plan to roll out will be curbside service to start with,” Choat added. “You’ve got to remember, they’ve not been able to collect a lot of the materials. They’ve been shut down and nobody was taking anything, so all of those materials have to go through a sanitation process.”

The library will offer online and phone-in services.

As for Trussville City Hall, full staff will come back to work beginning the week of May 18. Mayor Choat said citizens can still come in to handle business or they can do some things online.

“You can come in,” said Choat. “We’ve got the spacing marked on the floor.”

The mayor said there are also plans for courts to reopen in the city. Plans to reopen courts are still underway and Choat said the judge will have to work on a backlog of cases while limiting the number of people allowed inside the courtroom.

When it comes to economic impact, Mayor Choat said the city had increased revenue from sales tax in February, decreased revenue from sales tax in March, and he believes the month of April will see a decrease, since most businesses were closed for the entire month. On a positive note, Choat said the city was already seeing more revenue than a year ago, so he hopes a slight decrease won’t create a large deficit.

“For the year, we are ahead of last year at this time,” Choat explained. “So, we had a little bit of a cushion there.”

Choat said he is in talks with the Jefferson County Health Department every week about numbers of cases across the county.