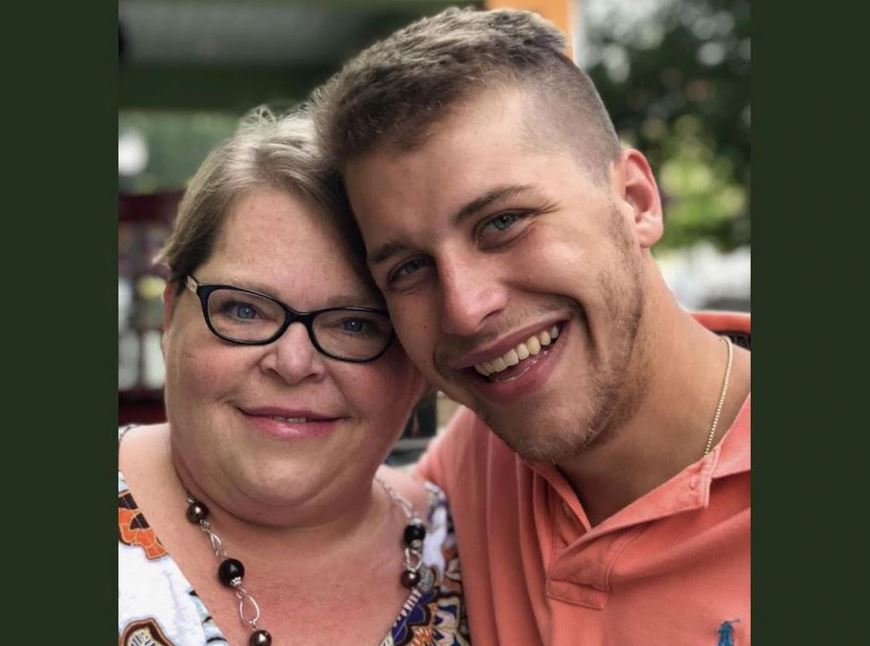 Posted By: Online Editoron: May 12, 2020In: Metro/State/Nation
Print Email

BIRMINGHAM — Crime Stoppers of Metro Alabama has established a special fund to raise money to help gather information in connection to a fatal hit and run that happened on Thursday, April 16, 2020.

Jack Henry Moody was killed when his vehicle was hit near the U.S. 280 and Overton Road intersection, around 7:44 p.m. Police said Moody was passing through a green light when he was hit. The driver of the other vehicle fled the scene. The vehicle was described as an older white or silver work van with heavy damage to the passenger side.

If you would like to donate to the Jack Henry Moody Fund, send a donation to Crime Stoppers of Metro Alabama, P.O. Box 1101, Birmingham, Alabama 35201. Add “Jack Moody Fund” to the memo on your check. You can also make a donation using PayPal or a card by following this link.