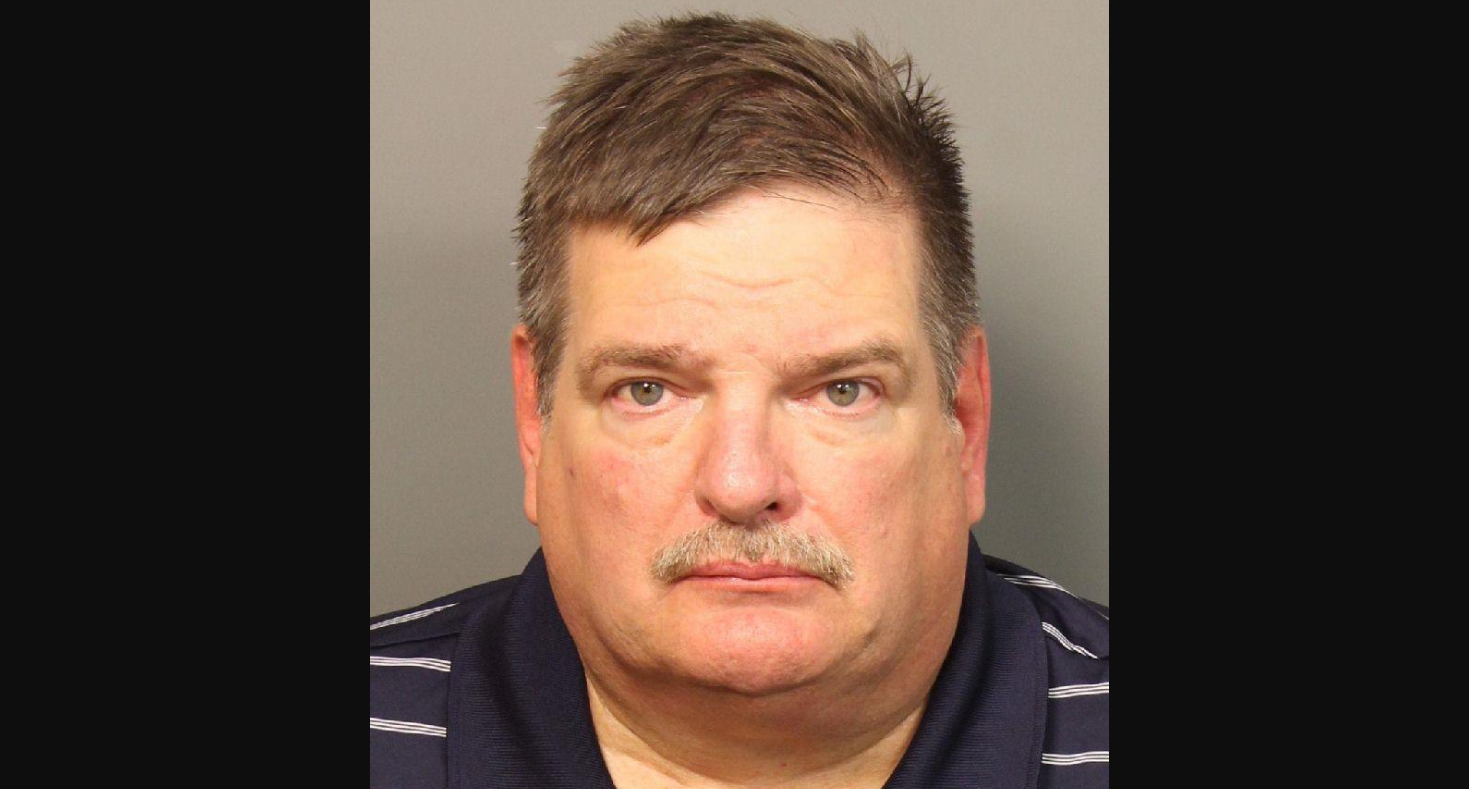 TRUSSVILLE — Former Trussville Fire Chief Russell Ledbetter has asked a judge to dismiss charges against him. Ledbetter has also asked that some statements made by him are suppressed if the case does go trial.

The attorney for Ledbetter said in a letter to the judge that things he said and property seized should not be used in court. The request to suppress evidence states Ledbetter was not advised that he had the right to remain silent and was not made aware of his right to counsel. The request also stated the property was seized unlawfully. In a separate letter, the attorney said the entire case should be dismissed because the state has failed to explain how the defendant used his office for personal gain. He is asking for more detailed information about the allegations against his client.

The state has a month to respond. The judge in the case has set a virtual hearing for the dismissal and expression for June 29, 2020, at 9 a.m.

In June of 2019, Ledbetter entered a plea of not guilty on six felony charges, according to court documents.