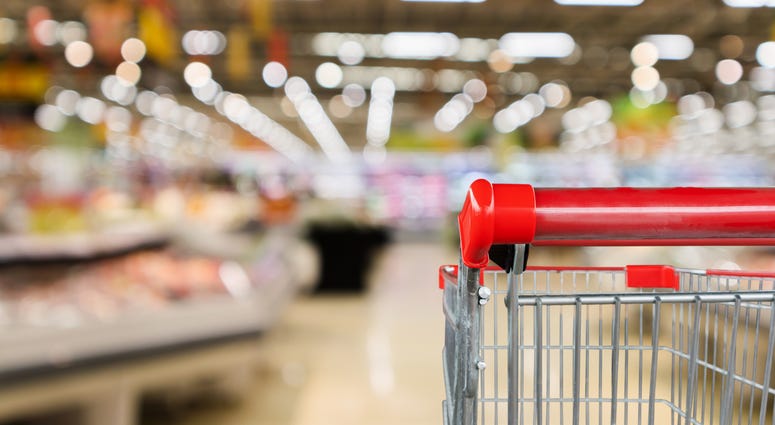 The dramatic fall of gas prices has hidden an insidious metric felt by all: the rise of grocery prices. The U.S. Bureau of Labor Statistics reported on Tuesday that grocery prices have seen its biggest monthly increase in nearly 50 years led by the sudden jump in cost for eggs and meat.

As costs continue to fall for gas, cars, hotels, airfare, the prices at grocery stores have steadily risen throughout March and April. Overall, consumers have paid 2.6% more in April for groceries, which is the largest jump in a month since February 1974.

That jump is led by the increase in eggs, fish, poultry and meat. Consumers have paid an average of 4.3% more for those staples along with a 2.9% increase in bakery products and cereals. The jump in cereal and bakery goods was the steeped-single month increase on record, Geri Henchy, director of nutrition policy for the Food Research & Action Center, told the Washington Post.

The rise in prices comes as a result of the disrupted food chain due to the coronavirus pandemic. More people have begun to cook from home, which has increased demand at grocery stores. Farmers and other producers have been unable to adapt fast enough. The soaring costs have also been exasperated by the shuttering of meatpacking plants throughout the country.