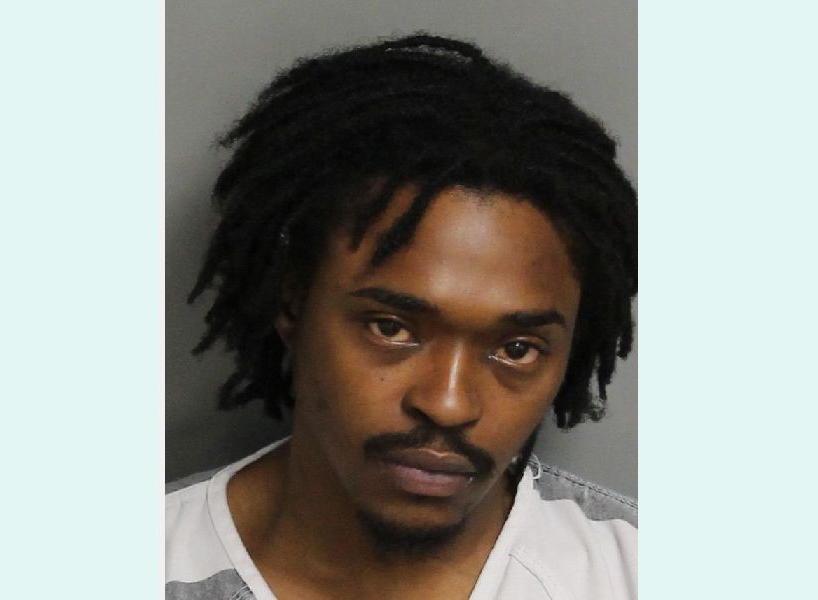 Posted By: Joshua Huffon: May 14, 2020In: Metro/State/Nation
Print Email

HOOVER — The Hoover Police Department continues to search for a man who escaped from the Hoover City Jail Thursday morning.

Authorities are on the hunt for Theodoric Rapheal Boglin Jr., 24, of Hoover.

Boglin was arrested on Wednesday night at around 11:30 p.m. after he fired upon his girlfriend near the Circle K in the 2000 block of Valleydale Road. He was captured in the parking lot of Homewood Suites on Riverchase Parkway. Hoover detectives were in the process of obtaining formal arrest warrants against Boglin when he allegedly escaped through the perimeter door.

Boglin was last seen at around 10:19 a.m. on Valleydale Road wearing a black and white Hoover City Jail uniform.

If you see Boglin or have information concerning his whereabouts, please call 911 or Hoover Police at 205-822-5300. If you wish to remain anonymous and qualify for a cash reward, please contact Crime Stoppers of Metro Alabama at 205-254-7777.