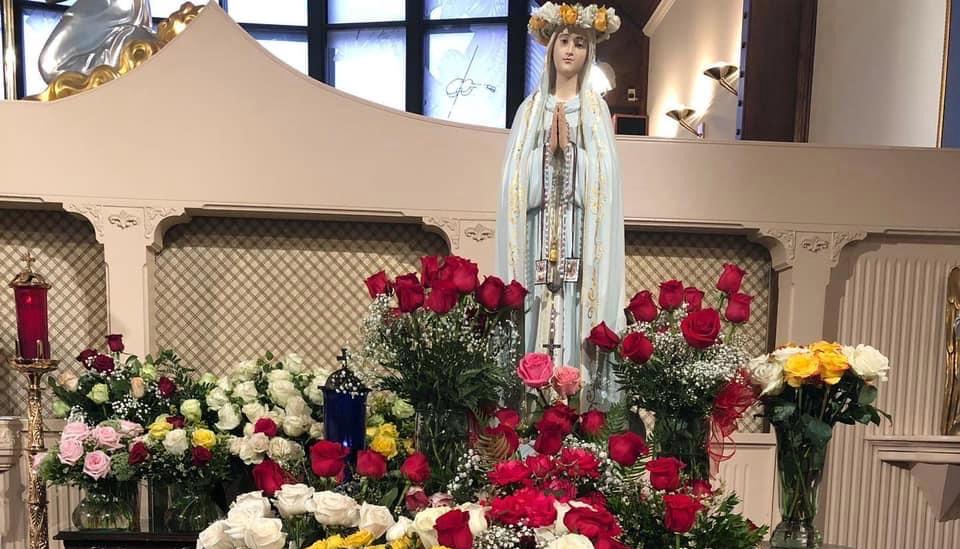 TRUSSVILLE — As is the case for the majority of businesses throughout the world — save for Amazon, apparently — the coronavirus pandemic has sunk its claws into the meaty haunches of shops and ripped away whatever semblance of fiscal fortunes built up over years of economic growth.

That misfortune spared but a select few. 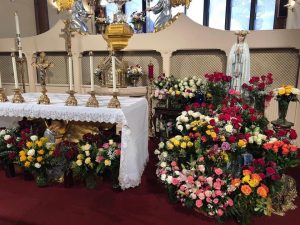 Trussville’s Shirley’s Florist and Events, a quaint little shop located within the heart of town, withered under the turmoil brought upon by the state-mandatory shuttering of non-essential businesses in March that shattered the local economy and forced thousands into unemployment.

Gone were the boon days of graduations, weddings, parties and funerals that are the lifeblood of many florists. Though not a death knell, Shirley’s suffered as business slowed and profits declined.

Though not the typical ado, Mother’s Day did manage to provide some relief for owner Shirley Carmack.

“Of course, we’ve all prayed,” Carmack said. “We’ve had Sunday school classes pray for our business. I’ve got a good business. We’re fairly financially sound, but when you lose six weeks of revenue it’s bad.”

Yet, this past Monday, May 11, 2020, the storm clouds parted and the sun peaked on through thanks to an act of generosity from the Eternal Word Television Network. During the month of May, Catholics express their love and devotion for the Blessed Virgin Mary. In the spirit of giving, Father Joseph at the Our Lady of the Angels Chapel called out to the church’s parishioners to grace the Virgin Mary statue at the chapel with roses from local flower shops.

From that moment on, Shirley’s phones began ringing off the hook.

“It was like Valentine’s Day,” Carmack said. “It was such a blessing to us. When we realized what was going on we started waiving our delivery charge when we were able to take mass amounts at one time. (EWTN) was giving people our name and phone number.”

To the surprise of the staff at Shirley’s, people were calling from all over the country, even Canada, placing orders.

To date, Carmack estimates that she has taken more than 100 orders of flowers to Our Lady of the Angels Chapel. That has allowed Shirley’s to pay its bills this month and make payroll without pulling too much out of savings.

Following Gov. Kay Ivey’s amendment to her safer-at-home order this past week, which allows for most businesses to reopen at their discretion, Shirley’s has since reopened. Granted, business remains slow as people tentatively test the waters of normalcy, but it’s picking up, Carmack said.

“(Father Mary) was so touched and emotional when we showed up with our first batch of flowers,” Carmack reflected on her first delivery excursion. “… It was just amazing.”