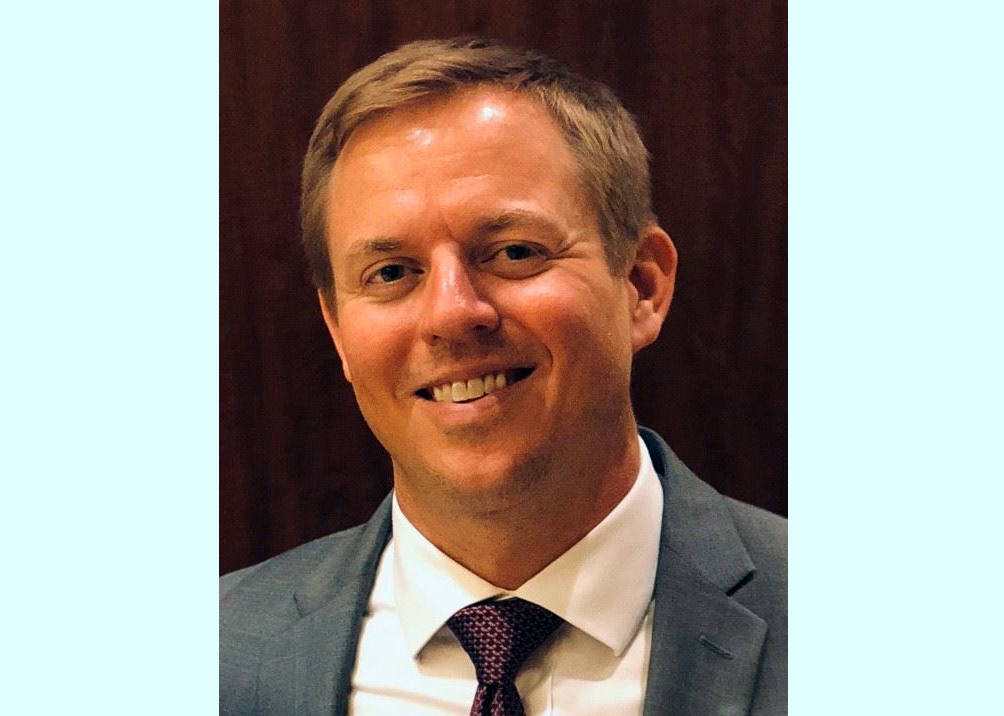 TRUSSVILLE — Hewitt-Trussville High School will now be the home of the 2017 girls track and field national coach of the year following the announcement that Tom Esslinger will be handed the reins of the Huskies’ varsity track and field team.

Esslinger arrives at Trussville following a 15-year career at Homewood High School where he helmed the track and field team and served as the cross country program director.

“I have such tremendous respect for Coach Dobbs and the track and field program he built,” Esslinger said. “I am so excited for the opportunity to build on the momentum of the program and help Hewitt-Trussville athletes reach their full potential.  I am extremely thankful to get the chance to be a part of the extraordinary athletic department, school, and community in Trussville, and I can’t wait to meet the student-athletes and get to work.”

Prior to coaching, Esslinger was an All-Conference Decathlete in 2001 and 2003 in the NCAA Division I Sun Belt Conference, earned the Perseverance Award for Courage and Character in Athletics, won the Most Outstanding Student in Political Science Award and was selected to the Verizon Academic All-District IV Team for NCAA Track & Field.

Esslinger’s father, John, resides in the AHSAA Hall of Fame following a career that witnessed his programs claim 46 state championships.

“I first want to thank Coach David Dobbs for his commitment to HT Track and Field,” Trussville City Schools Athletics Director Lance Walker said. “He is a well respected coach who has built this program into what it is today. I am thrilled that he is staying with us as the Cross Country coach and Assistant Track and Field coach. When Coach Dobbs and I began talking about the future, we were both committed to finding the best possible individual to lead the program into the future. We are thrilled that Coach Esslinger is joining the Husky family. He has a proven track record of success and I have been impressed with his character and passion. We are all excited about working together to make our program the best that it can be.”