LATEST NEWS
Home Local News 59.3% of U.S. households have responded to the 2020 Census, Trussville 2nd in state for reponses 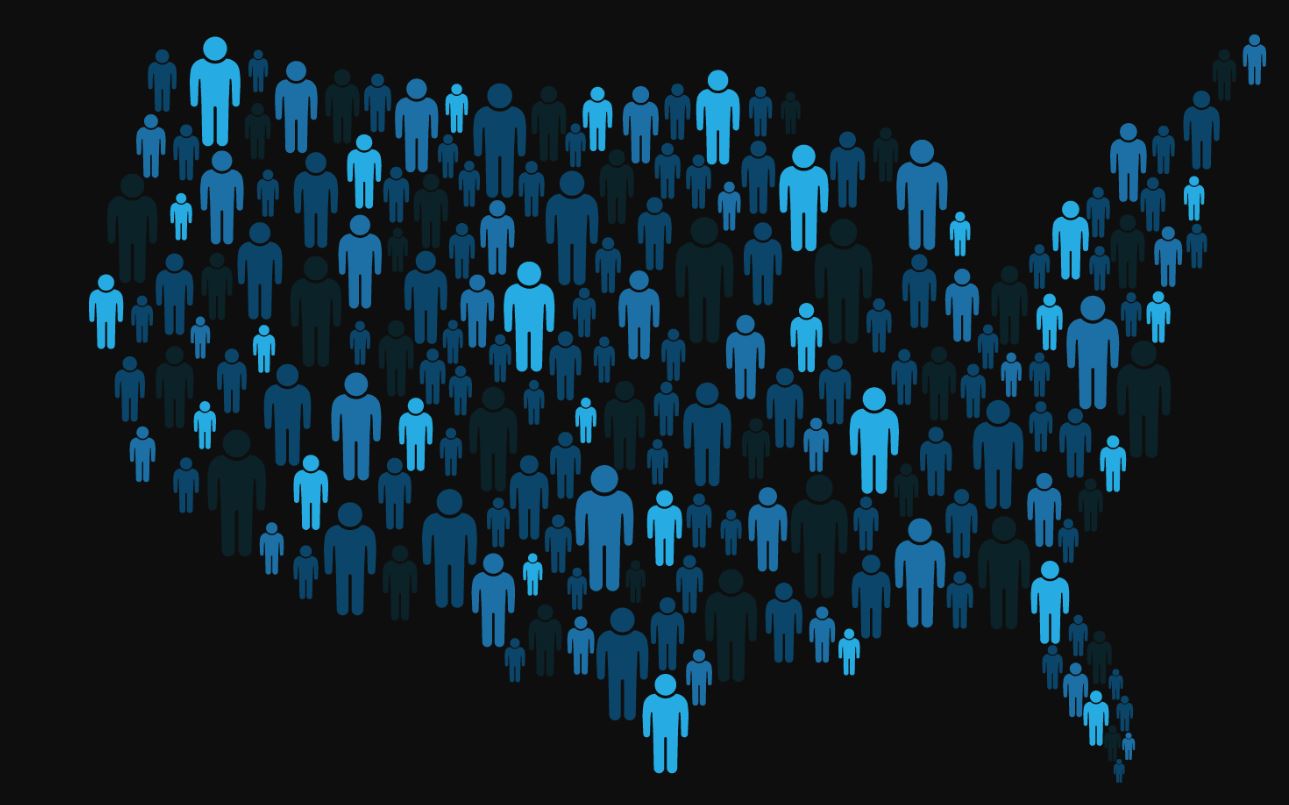 59.3% of U.S. households have responded to the 2020 Census, Trussville 2nd in state for reponses

WASHINGTON — The U.S. Census Bureau reports 59.3% of households have responded to the 2020 Census.

Anyone can respond online at 2020census.gov, over the phone, or by mail. So far, the bureau has received 87,700,000 responses. 1,400,000 of those responses came from the state of Alabama, putting the state at number 30 in the nation. Minnesota has received the highest percentage of responses, with 69.5% of households completing the quick survey.

In Alabama, Shelby County leads the state in county responses with a response rate of 71.2%. For cities, the city of Trussville is ranked number two with 80.9%.

The 2020 Census will determine congressional representation, inform hundreds of billions in federal funding every year, and provide data that will impact communities for the next decade.

You can respond online by clicking here.