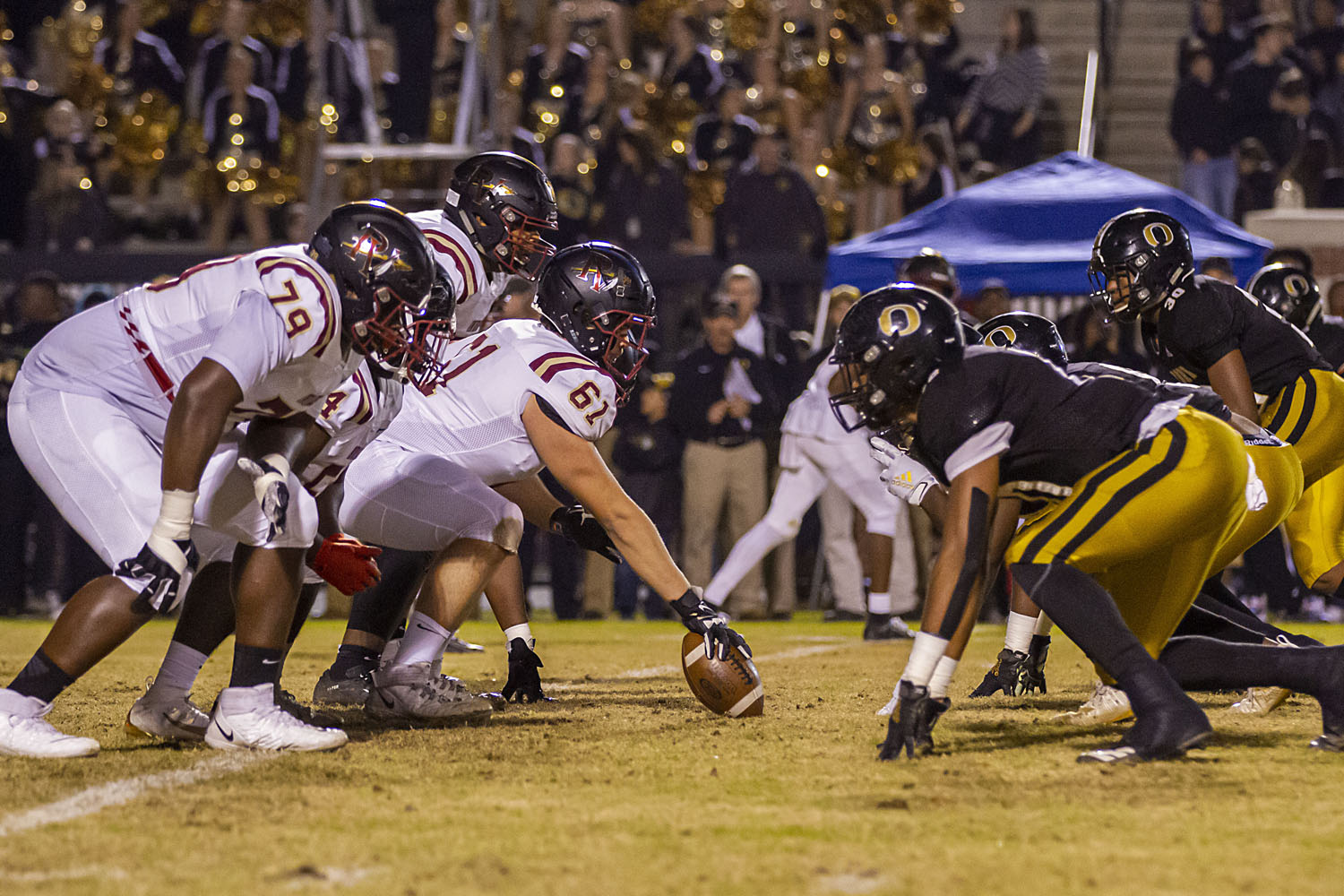 PINSON — The Pinson Valley football team added another piece to the puzzle on Sunday afternoon with the announcement that Justin Albert will depart Central-Phenix City and travel west to become the passing game coordinator and wide receivers coach under new Pinson Valley head coach Sam Shade.

Albert, who was the wide receivers coach, among other duties, with the Red Devils, will now helm an Indians’ passing game that will more than likely be guided by former Fyffe High School quarterback Zach Pyron.

“Football is a game that I hold closely to my heart, and I have been blessed thus far in my career,” Albert said in a statement announcing his decision.

Albert departs a Central-Phenix City football team that concluded the 2019 season 12-2 and fell to Thompson, 40-14, in the Class 7A state championship game. The Red Devils were led by a high-scoring offense that averaged 37.1 points per game in 2019 and scored a total of 520 points throughout the season, which is more than 150 points higher than the second highest-scoring team in Class 7A, Region 2 (Auburn, 372 points).

Albert was also the wide receivers coach, punt and kick returners coach and was a signal coordinator during the Red Devils’ 2018 Class 7A state championship run.

Albert is a former college football player who spent two seasons at Auburn as a walk-on before transferring to Troy to wrap his playing career. He played high school football at Prattville High where he won two consecutive Class 6A state championships (2006-07) and went 61-2 in four seasons.

During his senior season at Prattville, Albert was named to the All-State first team after rushing for 1,400 yards and 28 touchdowns. During his high school career, Albert scored 62 touchdowns and rushed for 3,055 yards.

“Thank you to the Lord above for giving me the opportunity to coach the game everyday,” Albert said.