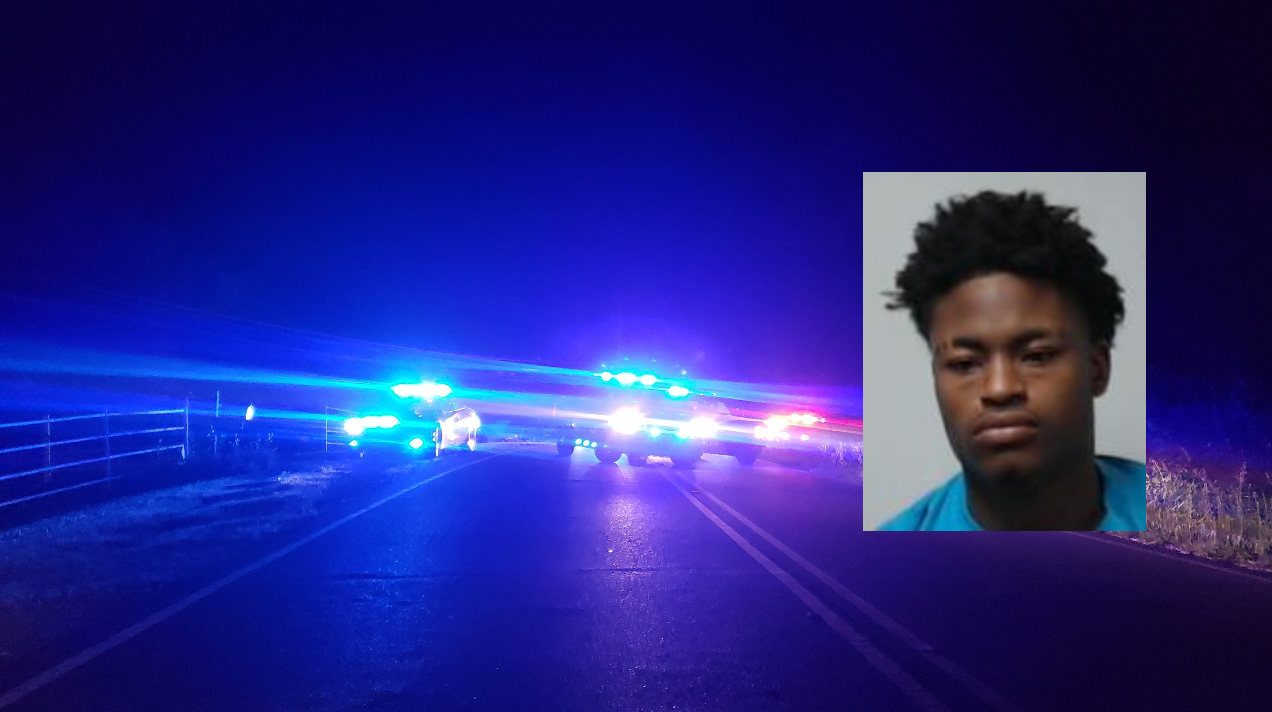 TRUSSVILLE — The Margaret Police Department has identified the man arrested after a police chase and crash on Saturday, May 16, 2020.

Dekahlo Wilson, 20, of Birmingham, was taken into custody on multiple charges. He was not hurt in the crash, according to Police Chief Bryan Smith.

Smith said the chase happened after an officer attempted to make a traffic stop on Saine Road, just before 10 p.m. Saturday. The driver was speeding and had an expired tag, according to Smith. The suspect’s vehicle crashed in the 5700 block of Mary Munger Road.

Units that responded included Trussville Police, Trussville Fire and Rescue and units from Argo and Springville.

Wilson was booked into the St. Clair County Jail on charges of criminal mischief second degree, unlawful possession of a controlled substance, distribution of marijuana, receiving stolen property fourth degree, attempting to elude, drug paraphernalia, unlawful possession of marijuana, carrying a concealed weapon and obscuring the identity of a vehicle. He was given bonds totaling $42,500 and bonded out of jail on Sunday, May 17.

Chief Smith said the investigation is ongoing and more charges are possible.

No officers were involved in the crash and Wilson was the only occupant of the vehicle that crashed.