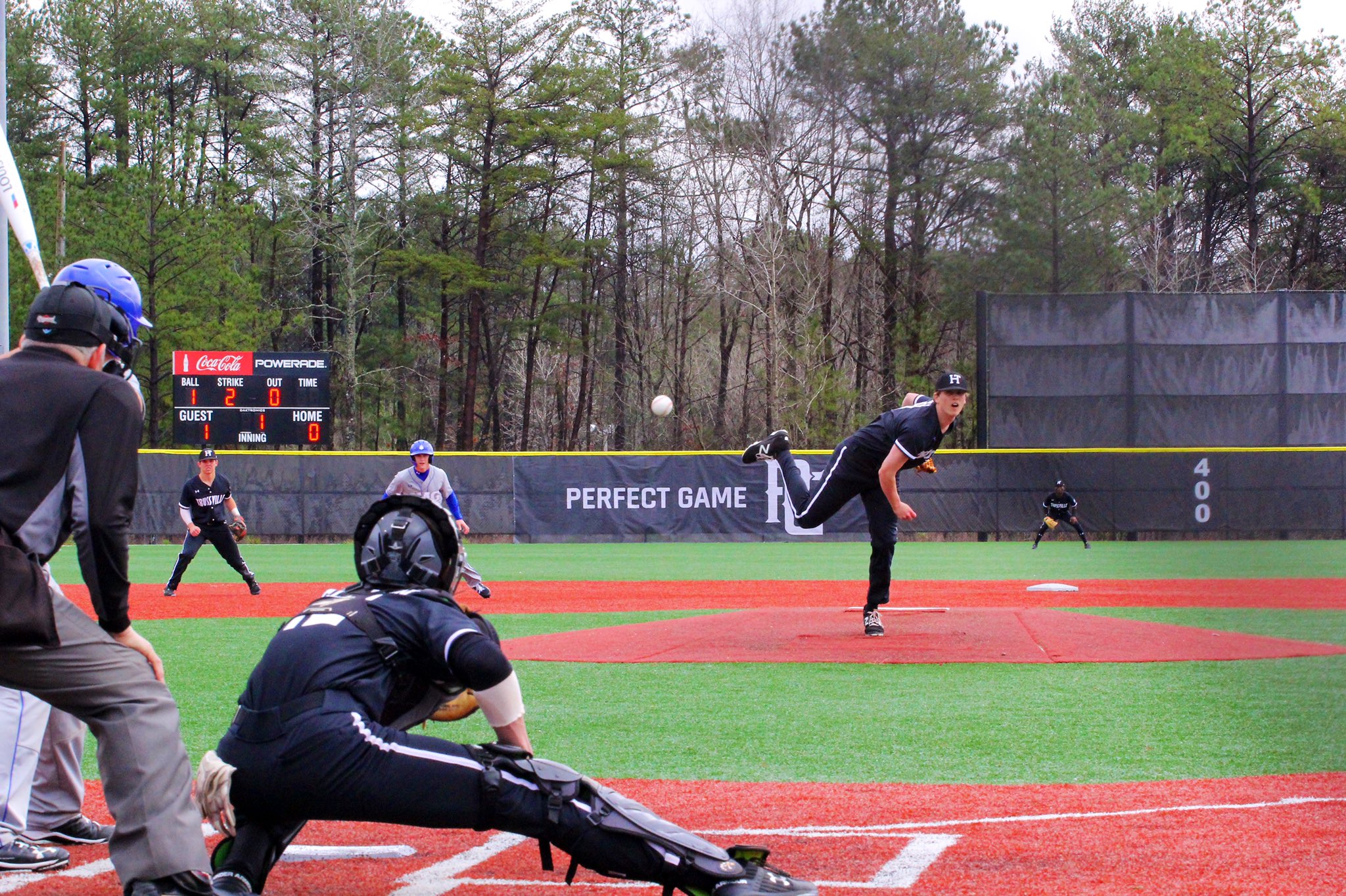 TRUSSVILLE — Hewitt-Trussville High School’s run of state all-stars continued on Wednesday following the announcement that junior Skylar Jones has been named to the North Baseball All-Star Team, which was to compete against the South All-Star Team during the AHSAA North-South All-Star Sports Week originally scheduled for this summer

The all-star tournament has been canceled, however.

Yet the AHSADCA has forged ahead with the naming of 2021 rising senior all-stars selected by AHSAA member school team coaches.

“This is an outstanding group of baseball standouts and coaches,” Jamie Lee, Director of the Alabama High School Athletic Directors & Coaches Association, said “We are proud to announce these teams even though we are disappointed the All-Star competition set for the All-Star Sports Week this summer has been canceled. Each player will be receiving certificates from the AHSADCA for their selection to these prestigious squads.”

Jones’ towering presence on the mound was vital for a Huskies’ baseball team looking to return to the state tournament. The squad sat at 11-5 prior to the stoppage and had faced some of the best competition in the state and country.

One of Jones’ most dominant outings during the shortened season was a 7-1 pitching gem that yielded one run and just six hits during a victory over IMG Black in the opening game of the 2020 Perfect Game High School Showcase.

The North All-Stars fell to the South, 16-7, 18-16, during the 2019 annual North-South All-Star Baseball doubleheader at Riverwalk Stadium. The South All-Stars recorded 24 hits and scored an all-star record of 34 runs. However, the North holds a 24-14-1 edge in the series dating back to 1997.