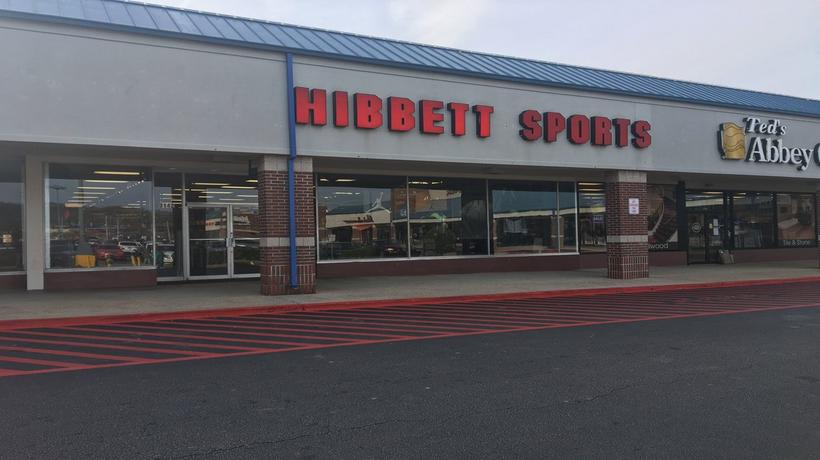 Posted By: Joshua Huffon: May 20, 2020In: Crime, Metro/State/Nation
Print Email

An off-duty officer called authorities after multiple rounds were fired around 11:30 a.m. on Wednesday in the shopping center. Law enforcement officers arrived and discovered shell casings on the ground and noticed that several businesses and vehicles were shot into.

“We believe the altercation ensured somewhere in the parking lot before shots rang out,” Mauldin said.

Mauldin confirmed that one person arrived at St. Vincent’s East with a gunshot wound. The severity of the injury is unknown, but it is not expected to be life-threatening. It is also unknown if the victim was involved in the shooting or was a bystander.

Another individual was treated at the scene with injuries sustained as a result of glass shattering.

The BPD is unaware how many people were involved in the incident. No one has yet to be arrested.

“Any time that we’re in an area such as this, we want to make sure that we get out and do a thorough investigation so that we can apprehend those responsible,” Mauldin said.