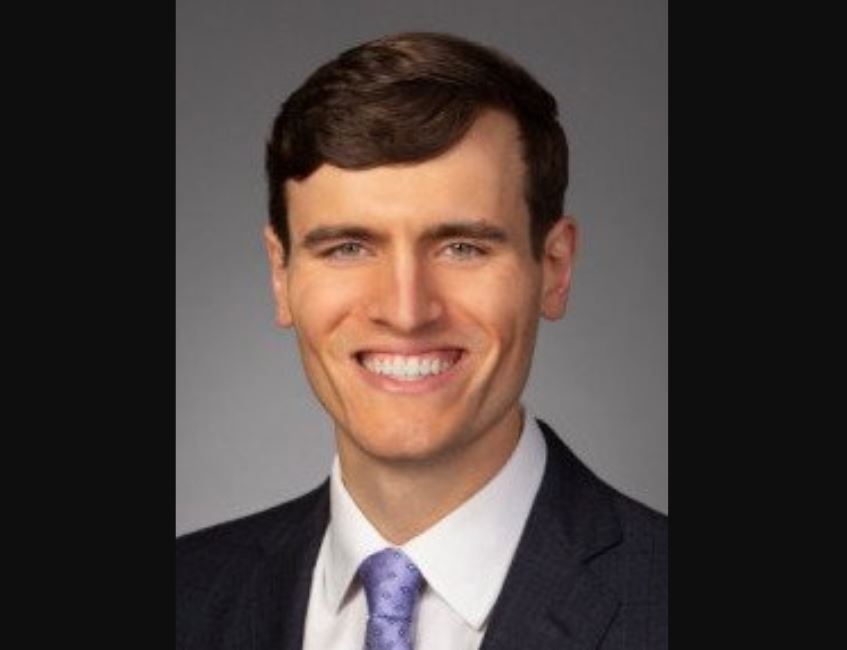 Posted By: Erica Thomason: May 20, 2020In: Metro/State/Nation
Print Email

MONTGOMERY, Ala. (AP) — Alabama’s solicitor general has been nominated to serve as a judge on the federal bench.

President Donald Trump named Edmund G. LaCour Jr. to fill a vacancy on the U.S. District Court for the Middle District, The White House said in a news release Wednesday.

Before joining the Alabama Attorney General’s Office in 2018, LaCour was a partner in the Washington, D.C., law office of Kirkland & Ellis, LLP, where he represented clients before the Supreme Court, courts of appeals, and trial courts.

The U.S. Senate must still confirm his nomination.