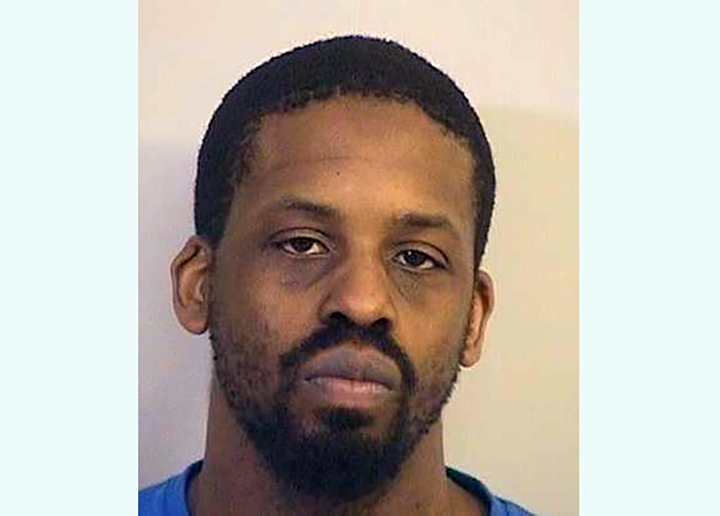 Tuscaloosa man accused of rape after girl found to be pregnant

Posted By: Joshua Huffon: May 21, 2020In: Metro/State/Nation
Print Email

TUSCALOOSA, Ala.  — An Alabama man accused of raping a 13-year-old girl has been arrested.

Adarius Deandre Nevels, 30, was arrested Friday, several days after Tuscaloosa County Sheriff’s deputies received a report from the Department of Human Resources that the girl was pregnant, according to charging documents.

When investigators interviewed the victim, she said Nevels had participated in sexual acts with her, news outlets reported. Nevels then confessed to investigators that he had sex with the teen, according to records.

He was charged with several sexual abuse charges and booked into county jail Friday on a $75,000 bond. It was not immediately clear if he had a lawyer who could comment on his behalf.