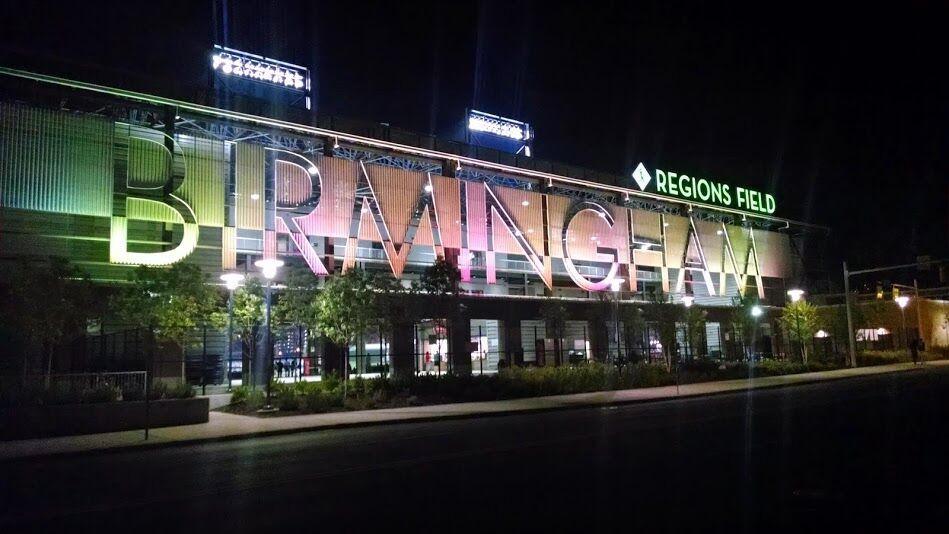 BIRMINGHAM — The Jefferson County Department of Health will retain many of the limitations placed upon entertainment venues, Dr. Mark Wilson said on Friday.

“Yesterday, there was a statewide order issued regarding opening up of businesses,” Wilson said in a Friday press conference. “That order allows the local health officer, myself in Jefferson County, to issue a more strict order and that is what I’m here to do today. I have gotten approval from the state health officer, Dr. Scott Harris to issue this order.”

The limitations will remain in place in Jefferson County until midnight on June 6, 2020.

“The reason we’re doing this is that we’re continuing to see some increase in cases of COVID-19 per day in Jefferson County,” Wilson said. “They’ve been trending up since that last order was issued on May 8th.”

Wilson said the number of hospitalizations was 103 on May 8 and is now up to 130.

“Because of the increasing numbers of cases and the increasing number of people in the hospital with COVID-19, this is why we’re issuing this stricter order today,” Wilson said. “Other than those entertainment venues I just mentioned, this order is the same as the statewide order that was issued yesterday.”

The retaining of limitations surrounding entertainment venues within Jefferson County comes after Gov. Kay Ivey further loosened orders throughout Alabama on Thursday in an attempt to return the state back to a semblance of normalcy.

The order states that the following entertainment venues must remain closed:

In addition, athletic team activities throughout Jefferson County is limited to only practices involving conditioning, skill drills, and similar activities until June 14, 2020.

The news comes as Jefferson County continues to see a rise in COVID-19 cases following the state easing nearly all restrictions around the state.