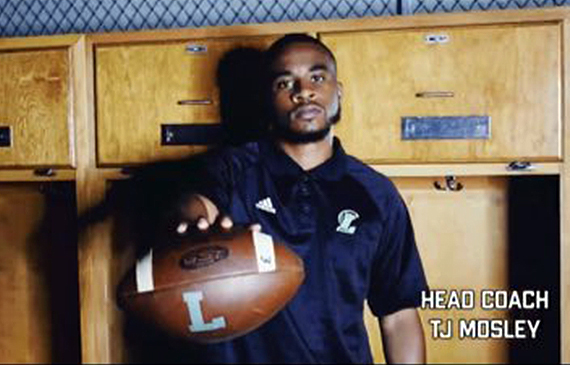 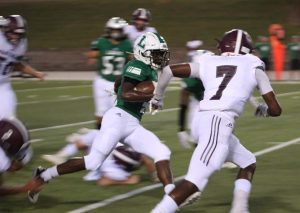 TJ Mosley was named as the middle school coach just hours prior to the news breaking the Alabama will now allow youth sports to begin recommencing practices and competition.

Mosley will now be charged with molding a group of young players in preparation for high school football. Within most programs, the development and nurtured growth of middle school football players plays a crucial role in the success within the varsity high school level.

Dubbed feeder programs, middle school coaches work closely with high school coaches with loosely implementing the higher tier’s playbook and developing the skills necessary to compete at the next level. That improved skillset will be needed for a Leeds High School football team looking to return to prominence.

Under the guidance of Jerry Hood, an accomplished coach in his own right, Leeds is in the process of attempting to return to a 10-year span that, save for the 2011 season, which was due to the forfeiture of games following the use of an ineligible player, was one of the most successful runs in program history. During those years, the Green Wave won four region championships and three state championships.

In his first season at Leeds, Hood guided the Green Wave to a 2-8 record and will now be tasked with making the jump to Class 5A as smooth as possible. That’s where Mosley comes into play.

His ability to coach and prepare young athletes for the jump to high school will be critical for the success of the football program going forward.

“It ain’t easy to be great,” Mosley said during an introduction video released by the high school football team. “Greatness takes work, repetition and resilience. Why not you? Why not us? Why not Leeds? Why not now? It’s go time.”