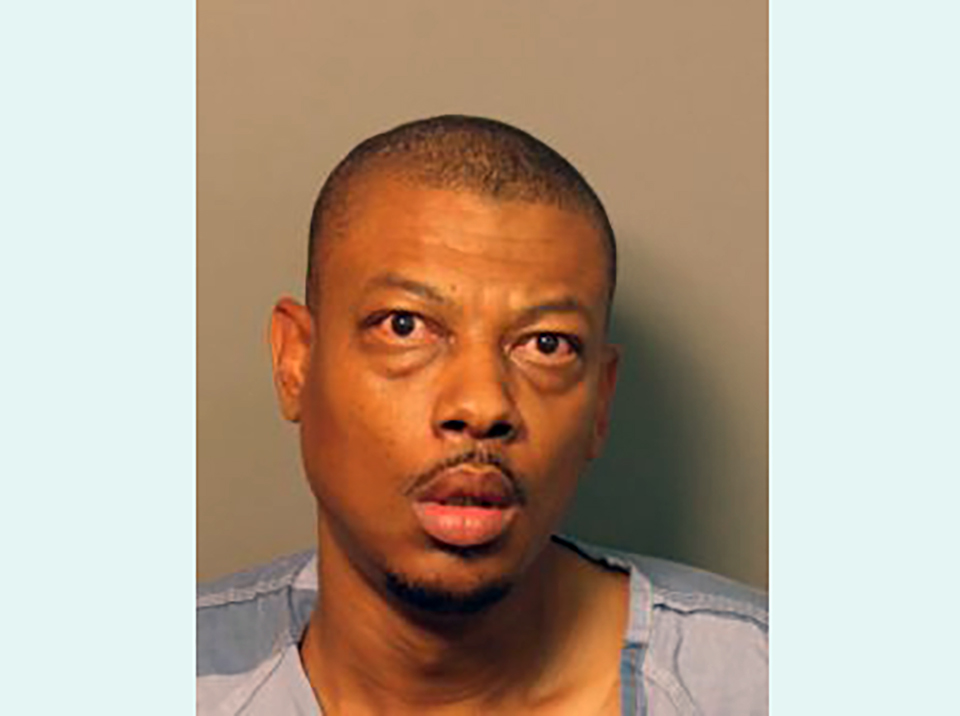 Posted By: Joshua Huffon: May 22, 2020In: Metro/State/Nation
Print Email

BIRMINGHAM — The father whose teenage son was killed as they attempted to evade authorities on Saturday, May 16, 2020, is now charged with his death, the Jefferson County Sheriff’s Office announced on Wednesday.

Reico Derrell Terry was charged Wednesday with reckless murder in the death of his son, Jaylen Derrell Terry, 15, of Bessemer. Reico is also charged with illegal possession of a firearm, loitering with the purposes of drugs, tampering with physical evidence, unlawful distribution of a controlled substance, possession of drug paraphernalia, felony alluding, reckless endangerment and resisting arrest. He remains in the Jefferson County Jail with no bond.

Jaylen was a backseat passenger in a vehicle that fled the scene of a drug transaction at a gas station on Saturday afternoon. The sequence of events began when the Jefferson County Sheriff’s Neighborhood Enforcement Team, along with a Live PD crew, witnessed a drug deal during the early afternoon hours of Saturday.

The vehicle that Jaylen was in, which was driven by Reico, sped away and led authorities on a chase through Midfield; however, the potential danger to innocent bystanders forced authorities to back off. Though reports have indicated that authorities called off the chase, the Jefferson County Sheriff’s Office confirmed that law enforcement still trailed the vehicle as it sped through town.

Reico continued to blow through intersections and drive at a high rate of speed before he ultimately slammed the vehicle into an 18-wheeler at the intersection of 8th Avenue West and Arkadelphia Road.

Following the collision with the diesel truck, Reico attempted to flee but was apprehended and found to be in possession of heroin. A passenger in the front seat was unharmed and was subsequently released.

Jaylen was injured in the collision and airlifted to UAB Hospital where he was pronounced dead at 12:46 p.m.