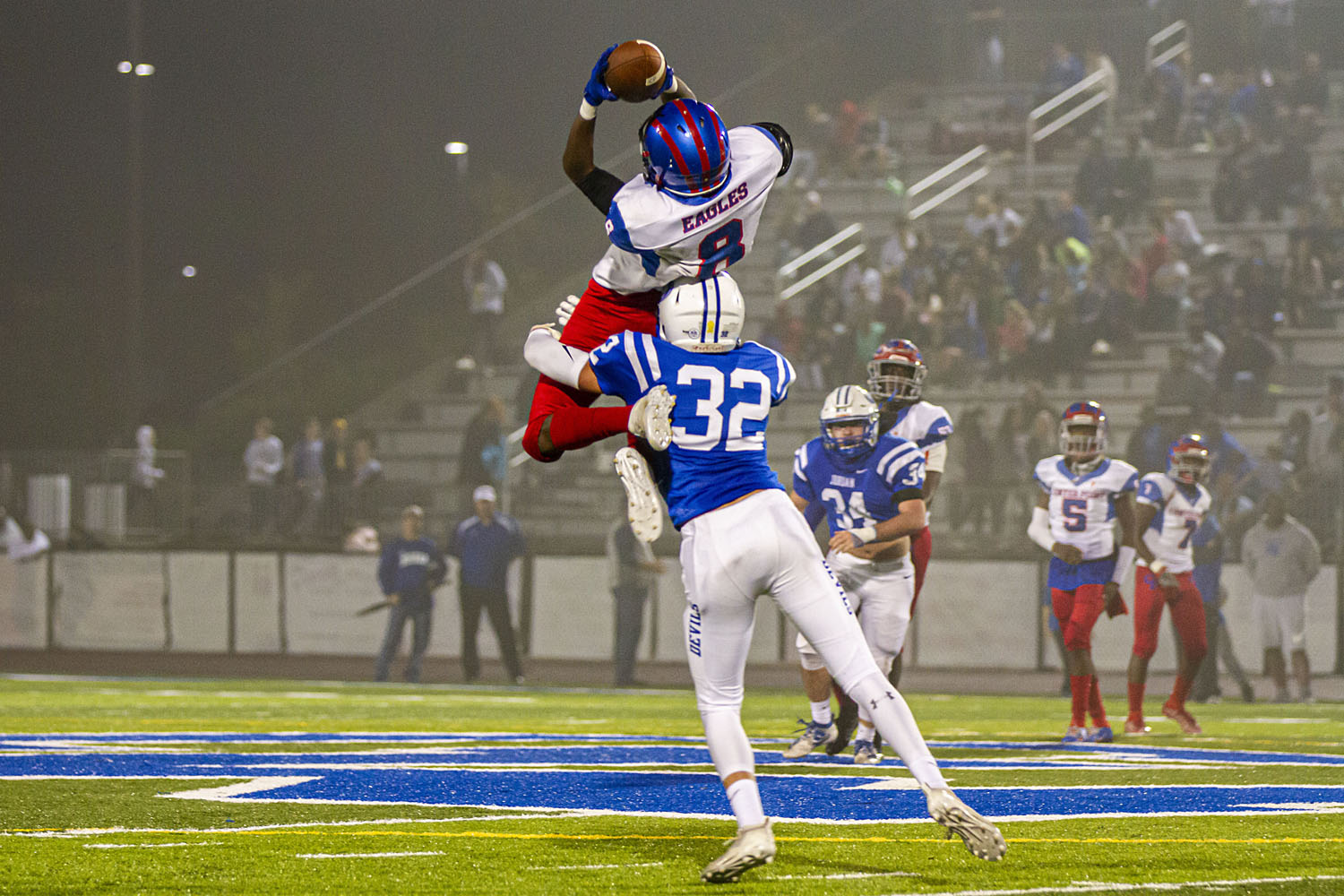 The silver lining of social isolation in regards to athletes

Never before in memorable history have we been so limited in our ability to be freely active, to compete, or simply to spectate the sports we love.  The widespread and devastating effects of Covid-19 are at the front of our collective consciousness, and what’s worse is that we have no reliable distraction.  Though fall football may be a fan favorite, spring, it can be argued, is one of the best stretches in sports with March Madness, The Masters, Major League Baseball’s opening day, and the ramp up to NBA and NHL (I might be alone on the latter…) playoffs. While we struggle with the frustration as fans without a team to watch or games to attend, my greater sympathies reside with all of the senior athletes, both college and high school, whose final steps on the field, court, pitch, green, or rink were never realized; whose tears of elation or emptiness were never experienced. A select group of those athletes will return to the sport they love for another go, either by continuing to play at a higher level or by transferring. However, many, if not most, will never again experience the thrill of that type of competition. Some don’t have the ability to play at the higher level, and for the preponderance of returning college seniors, futures remain uncertain at the NCAA level. Even worse, in rare circumstances, including in the Ivy League, schools have flat-out denied seniors a chance to return to their sports, even as graduate students.

Yet for those athletes who still have time, have remaining eligibility, or play at a professional level, what can this hiatus provide?  Moreover, what can or should an athlete do during this forced offseason to maintain fitness and reduce injury risk upon return?  How does an athlete manage with the internal voice concerned with losing the edge, becoming deconditioned, or losing progress gained prior to the cessation of sports?  The answers to these questions provide more of a silver lining than one might think.

Year-round sports are terrific from an observer perspective, but for athletes, this constant stress is grossly detrimental. The human body – the muscles, tendons, ligaments, and bone – are durable and self-healing, but are in no way resilient enough to endure thousands of repetitive, identical motions at maximum or near-maximum forces ad nauseum.  This notion has been tested and proven to be harmful.  Dr. Andrews and the American Sports Medicine Institute published several studies evaluating youth baseball players, and the findings of the different studies consistently indicated that playing year-round without rest, throwing above a certain volume (think number of innings or a total pitch count), and throwing without adequate rest, all resulted in higher injury rates.  The book The Arm highlights this concept in depth, looking at the broader problem of early specialization, year-round play, and maximum velocity at a young age, all of which result in what was termed an “epidemic” of elbow injuries and surgeries at a young age.  Unfortunately, so much of what contributes to this is multifactorial: the flawed belief that your child is destined to play college ball or make it pro; the social pressure to play on the fall team or you won’t make the spring team; misinformation that playing year-round is necessary to develop skill, and that structured rest will result is loss of skill; and the misconception that early specialization is beneficial, if not required.

Here’s the truth: excluding ice hockey (an outlier), less than 3.5% of all high school athletes continue to play sports at a division one level, and only 2% of all collegiate athletes play at a professional level (meaning there is a 0.07% chance of a youth athlete playing professionally).  Coaches or other parents who pressure you or your athlete to play year-round are not looking out for the best interest of your child, and are either ignorant to the facts or flat-out ignore them.  Unfortunately, the often cited “10,000 hour rule” has been employed incorrectly for young athletes to encourage constant practice and play.  The study participants (all of whom were violinists, not athletes) who became the most elite actually practiced less early in their career, not more, and the 10,000 hours to achieve mastery was an average, with many achieving the milestone before and many after reaching or passing 10,000 hours.  When we review the course taken by some of the greatest athletes of all time, it’s clear that most of the greats did not play one sport year-round – Wayne Gretzky played baseball, Steve Nash played soccer, as did Roger Federer. Many didn’t develop the physical size or athletic talent until later in high school or early college: Michael Jordan didn’t make his varsity basketball team as a sophomore, Dennis Rodman played limited minutes for his high-school, and Scottie Pippen was an equipment manager before he played for the college team he managed. Finally, 85% of athletes drafted in the 2020 NFL draft were multi-sport athletes through high-school, all arguing for the benefit of late specialization.  Ultimately, If followed earnestly, young athletes have the MOST potential upside by limiting early specialization, diversifying the sports they play over the course of the year, and taking a planned off-season.

In recent years, the concept of “load management” — reducing the training or physical exertion an athlete takes on to support his or her long-term performance — has crept into the conversation at the elite levels of sport and dictated the way some professional athletes approach their seasons. Controversial opinions aside on missing games that “don’t matter,” most professional athletes focus as much, if not more, on recovery as they do on practice, conditioning, and play.  Both Lebron James and Tom Brady, for example, have made points of using focused recovery as a means of prolonging their respective playing careers.  Lebron works with personal trainer Mike Mancias, whose philosophy is that “recovery never ends”.  If the best in the world of professional sports — who have unlimited resources and access to the best information — have made recovery and time off such a priority, why would any youth athlete not follow suit?

rest and to learn how to add proper recovery to their protocols.  Without the normal high-demand on the body, the soft tissues truly have time to regenerate and heal, thus leading to better long-term performance and lower risk of injury.  With the additional time off, athletes can optimize functional motion of all joints and enhance strength through established arm care programs and sport- and position-specific therapy and strengthening.  Identify areas of risk in your particular sport or position and focus proper stretching and strengthening on these areas to reduce injury risk. Mechanics and fundamentals can be improved by focusing on the technical aspects of footwork, body position and nuances of repetitive motions at submaximal speeds.  Finally, conceptual understanding of the details of the game can be improved by watching old film of themselves or of other great athletes.

Taking a step back from the normal course of competition provides a chance to strengthen, refine, and improve, but it also offers an opportunity to revive the passion for playing and appreciation for the sport, a unique freedom not enjoyed in every corner of the world.  I hope you or your athlete can find the silver lining in this unfortunate time and focus on recovery, optimizing health and strength, and becoming a better competitor.