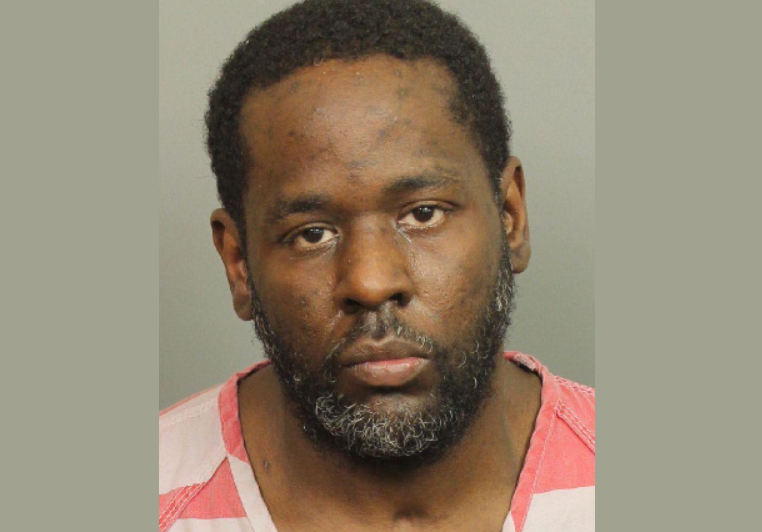 POLICE: Arrest made in drug-related shooting death in east Birmingham

Posted By: Erica Thomason: May 23, 2020In: Metro/State/Nation
Print Email

BIRMINGHAM — The Birmingham Police Department said a recent shooting death in the east part of the city was drug-related.

Derick Lamont King, 40, of Birmingham, was arrested in connection to the death of Sanquez Anton Giddens.

King is charged with manslaughter and is being held in the Jefferson County Jail with no bond.