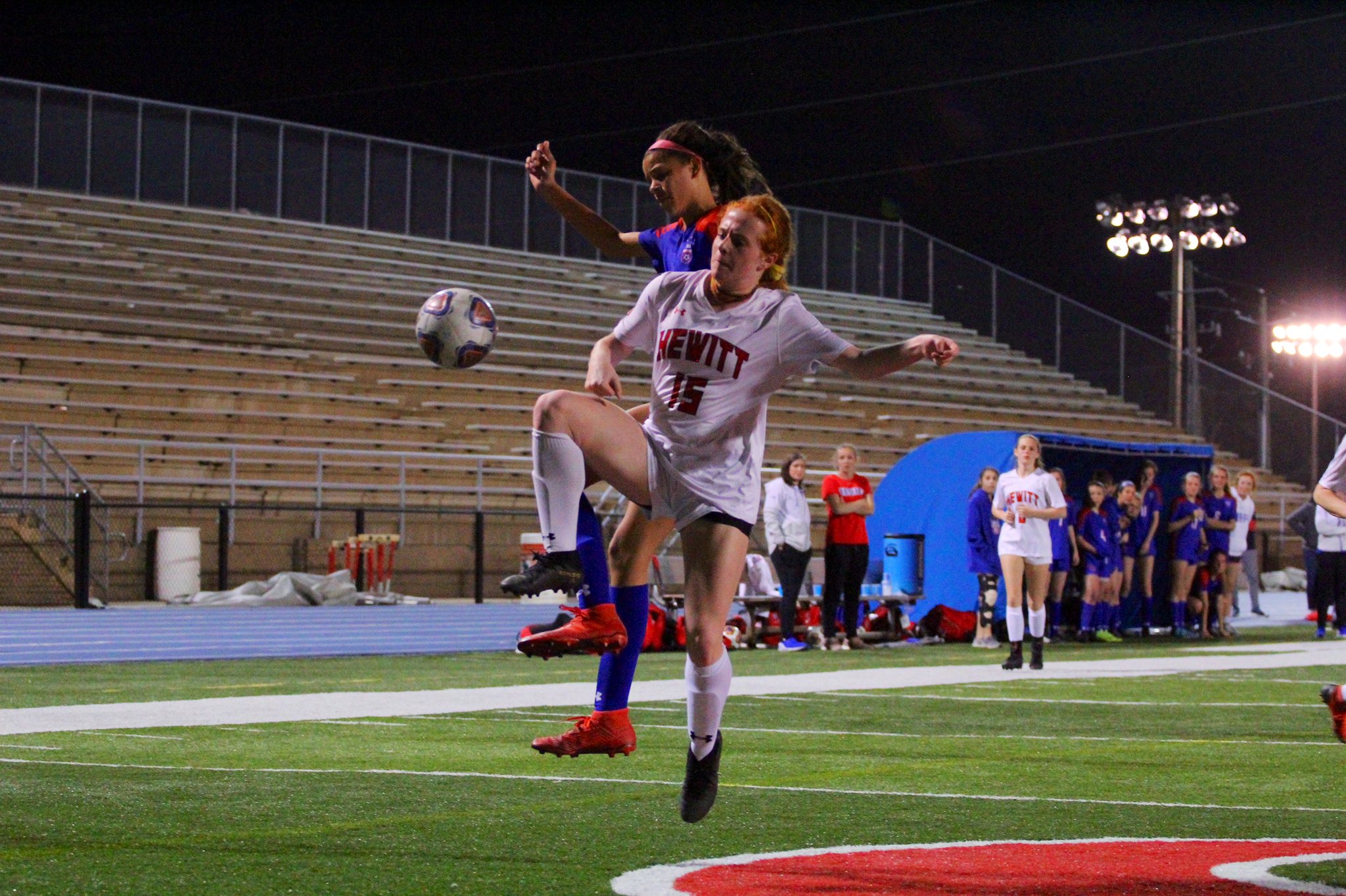 TRUSSVILLE — The Alabama High School Athletic Directors & Coaches Association announced the rosters for the North-South Boys’ and Girls’ Soccer All-Star Teams on Friday and two local players were named as the top rising seniors in the state.

That honor falls to Hewitt-Trussville High School’s Brooklyn Johnson and Springville High School’s Madelyn Mathews. The two players join 18 other girls on the North roster who were selected by AHSAA member coaches as the top juniors in the northern part of the state. The North and the South All-Star teams were set to clash during the 2020 AHSAA North-South All-Star Sports Week that was scheduled for July, but that has since been canceled as a result of the coronavirus pandemic. 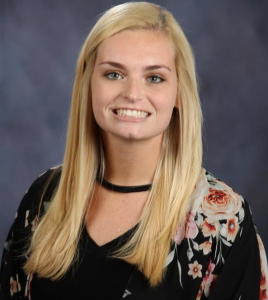 In addition, first-year Hewitt-Trussville girls’ soccer head coach Lauren Wooten was named as a coach for the North squad. Wooten arrived from Auburn City Schools where she taught math and served as the varsity girls’ soccer head coach. In 2019, Wooten coached Auburn to an area championship victory and guided the program into the Class 7A Final Four.

“We think this is a tremendous group representing many of the best boys’ and girls’ soccer players in the AHSAA,” Jamie Lee, Director of the Alabama High School Athletic Directors & Coaches Association, said. “We are proud to announce these teams even though we are disappointed the All-Star competition set for the All-Star Sports Week this summer has been canceled. Each player will be receiving certificates from the AHSADCA for their selection to these prestigious squads.”

The honor for both Johnson and Mathews follow 2020 seasons in which both their clubs tore through the beginning stages of the year before the rug was pulled out from under the high school athletics spring season. Hewitt-Trussville had sat at 8-2-0 with multiple dominant victories and a tournament win at the Lakeshore Shootout in February. Springville went 7-2-1 and was undefeated in region play (3-0) before the season ended.

Johnson was a crucial component for a Huskies defense that recorded eight shutouts. She proved a viable competitor in the final game of the season against one of the top teams in the nation, Vestavia Hills. Mathews was named as an all-state team honorable mention following a superb junior campaign.