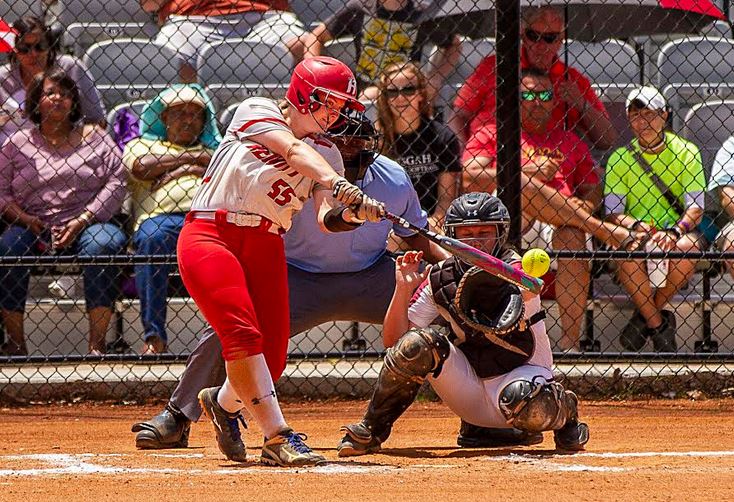 TRUSSVILLE — The North-South Softball All-Star Teams were announced on Saturday and both Hewitt-Trussville High School and Springville High School were represented in the annual rising senior showcase previously scheduled for this summer for the now canceled 2020 AHSAA North-South All-Star Sports Week. 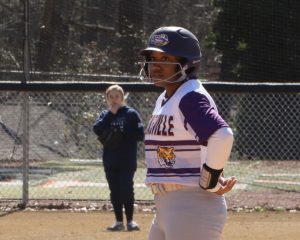 The rising seniors are two of just 18 North All-Stars who were elected as the top players in the Class of 2021.

“This is an outstanding group of softball standouts and coaches from our member schools,” Jamie Lee, Director of the Alabama High School Athletic Directors & Coaches Association, said. “We are proud to announce these teams even though we are disappointed the All-Star competition set for the All-Star Sports Week this summer has been canceled.”

The 2020 AHSAA North-South All-Star Sports Week was canceled this past week as a result of the coronavirus pandemic. Players will instead receive certificates for their selection into their respective all-star teams.

Maze, a current junior for the reigning Class 7A state champion Huskies, recorded five homeruns and hit .425 at the plate this past season. Brown, who has been a member of the varsity softball team for five seasons, has won multiple state championships with the Tigers.