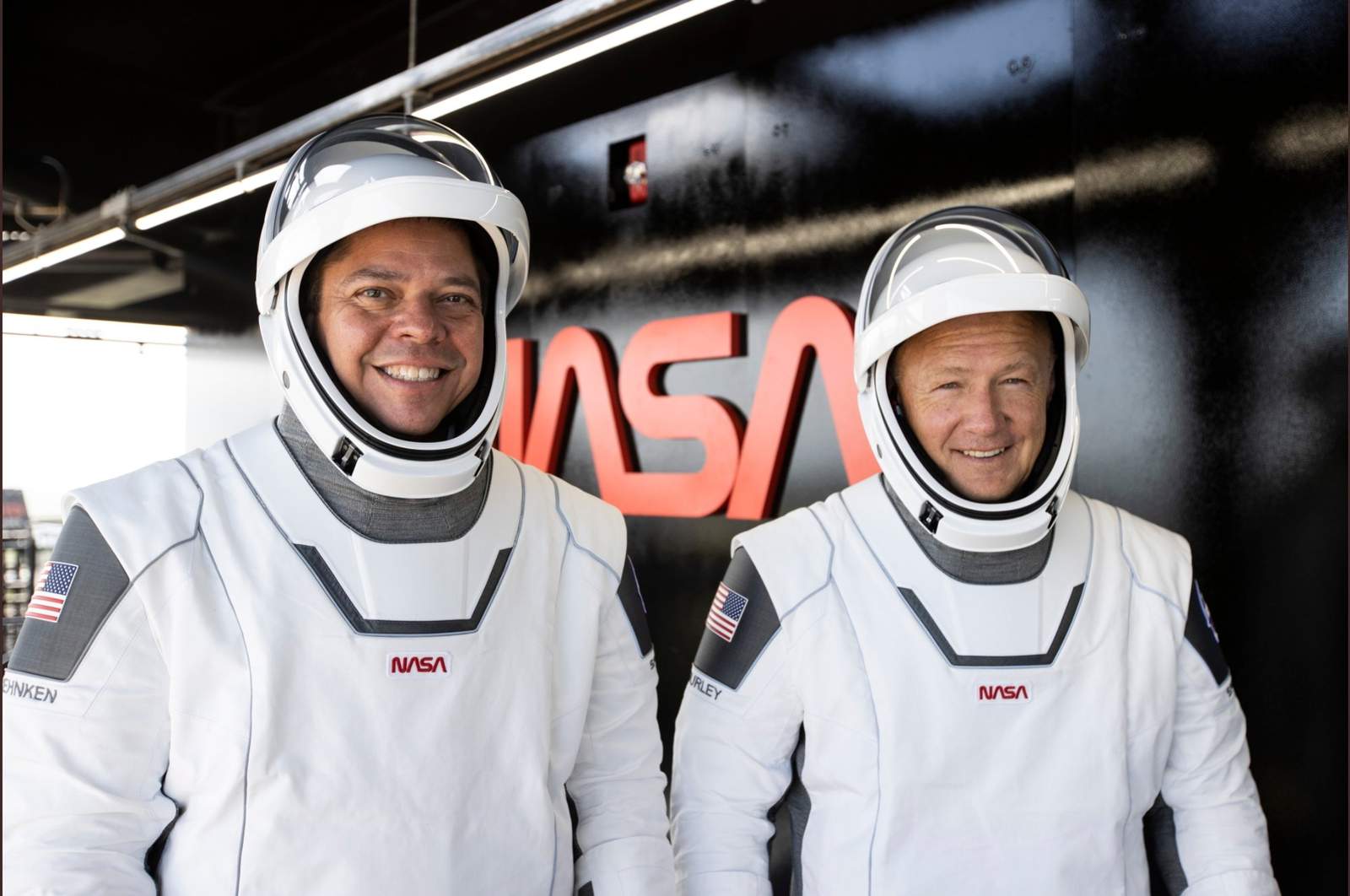 Posted By: Joshua Huffon: May 25, 2020In: Metro/State/Nation
Print Email

CAPE CANAVERAL, Fla. — The two astronauts who will end a nine-year launch drought for NASA arrived at Kennedy Space Center this past Wednesday, exactly one week before their historic SpaceX flight.

It will be the first time a private company, rather than a national government, sends astronauts into orbit.

NASA test pilots Doug Hurley and Bob Behnken flew to Florida from their home base in Houston aboard one of the space agency’s jets.

“It’s an incredible time for NASA and the space program, once again launching U.S. crews from Florida and hopefully in just a week from about right now,” Hurley told reporters minutes after arriving. 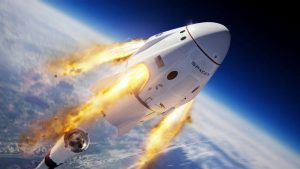 Hurley was one of the four astronauts who arrived at Kennedy on July 4, 2011, for the final space shuttle flight, “so it’s incredibly humbling to be here to start out the next launch from the United States.”

“We feel it as an opportunity but also a responsibility for the American people, for the SpaceX team, for all of NASA,” Behnken added.

The two are scheduled to blast off next Wednesday afternoon atop a SpaceX Falcon 9 rocket, bound for the International Space Station. They’ll soar from the same pad where Atlantis closed out the shuttle program in 2011, the last home launch for NASA astronauts.

Since then, the only way to the space station for astronauts has been on Russian rockets launched from Kazakhstan.

Hurley and Behnken still don’t know how long they’ll spend at the space station: anywhere between one and four months. Only one American is up there right now — astronaut Chris Cassidy — and could use a hand. Hurley said he got an email from Cassidy on Tuesday night in which he wrote that “he’s looking forward to seeing our ugly mugs on board.”

“You really are a bright light for all of America right now,” Bridenstine told them.

The welcoming committee was reduced drastically in size because of the coronavirus pandemic. There were no handshakes for the astronauts, who did not wear masks but kept their distance at separate microphones. Cabana and Bridenstine wore masks except while addressing the crowd; so did the approximately 20 journalists standing more than 20 feet (6 meters) away.

During these tough times, Bridenstine said, “this is a moment when we can all look and be inspired as to what the future holds.”

NASA’s commercial crew program has been years in the making. Boeing, the competing company, isn’t expected to launch its first astronauts until next year.

As the trailblazers, Hurley and Behnken are establishing new prelaunch traditions. They shared two at Bridenstine’s request Wednesday.

Hurley, a former Marine and fighter pilot, followed military tradition and put a mission sticker on the SpaceX flight simulator in Houston on Tuesday, after completing training. Behnken, an Air Force colonel, followed Russian custom and planted a tree. He had help back home from his wife, who’s also an astronaut, and their 6-year-old son.

“My son will always have that lemon tree that he was a part of planting,” Behnken said. “Hopefully, it makes it through Houston’s hot summer this year and becomes a tradition for some other folks as well.”