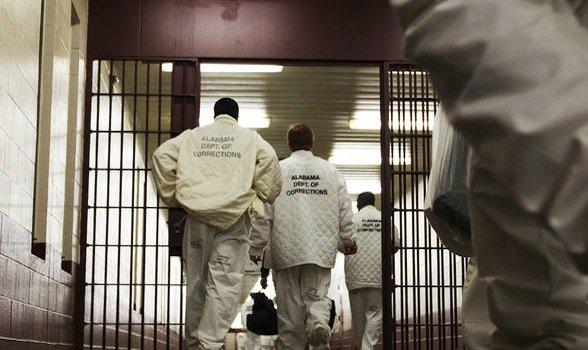 Without comment, the justices rejected a legal challenge by Taurus Carroll, 42.

Carroll was convicted in 1998 of killing Betty Long in her family’s laundry business in Jefferson County in 1995 when he was 17. He was initially sentenced to death, but that sentence was converted to life without parole after the capital sentence was overturned on appeal.

While in prison, Carroll was convicted of capital murder and sentenced to death in the killing of fellow inmate Michael Turner at St. Clair County prison in 2012. Turner was repeatedly stabbed after Carroll accused him of taking a cellphone, court records show.

Carroll’s attorneys have argued that he is intellectually disabled after landing on his head after being thrown off a balcony as a child. He is on death row at Holman Prison in Atmore.