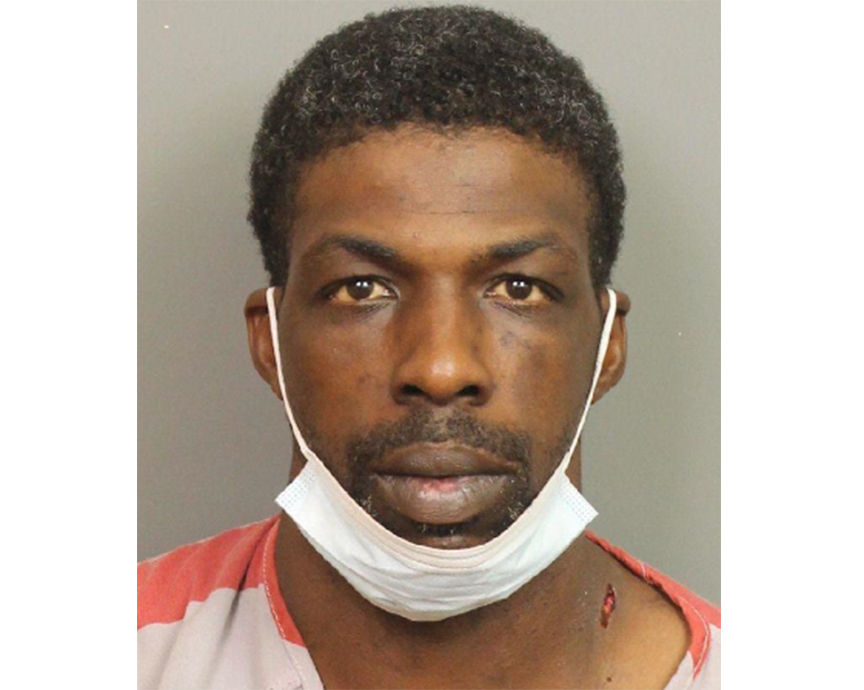 BIRMINGHAM — The Birmingham Police Department has charged a 35-year-old man with the shooting death of a man on Monday within an apartment in Birmingham.

Authorities announced the arrest of Vonta Antawyn Harris, 35, following an early Monday morning shooting that claimed the life of Patrick Wilson Jr., 39, of Birmingham. Harris is charged with murder and currently resides in the Jefferson County Jail on $150,000 bond.

Wilson was killed around 3 a.m. on Monday, May 25, 2020, following an argument at an apartment in the 2300 block of Tempest Drive, in Birmingham. Officers from the West Precinct arrived to the scene after a call of a person shot. Upon arrival, officers discovered Wilson suffering from multiple gunshot wounds. Birmingham Fire and Rescue arrived and attempted to provide medical aid, but Wilson succumbed to his injuries.

Officers located Harris lying on the grass outside of the apartment. Harris had also been shot and was subsequently transported to UAB Hospital.

Authorities believe that the incident escalated following an argument between the two men. The two then shot and wounded each other. No further information was provided.