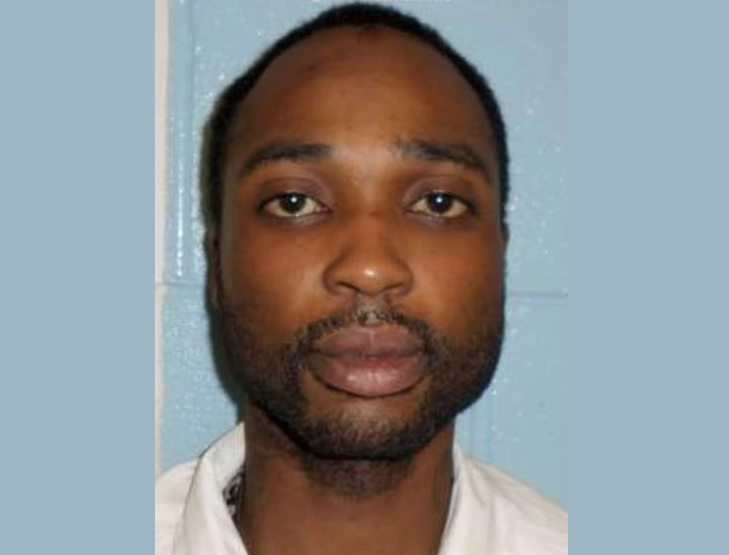 Posted By: Erica Thomason: May 30, 2020In: Metro/State/Nation
Print Email

MONTGOMERY, Ala. (AP) — The Alabama prison system reported that an inmate died after being assaulted by another inmate.

A spokeswoman for the Alabama Department of Corrections said Jamaal King, a 34-year-old inmate at Elmore Correctional Facility, died Wednesday from injuries sustained in an apparent inmate-on-inmate assault.

The prison system said in a statement that it condemns all violence in its facilities, and the fatal actions taken against King by another inmate are being investigated.

King’s exact cause of death is pending a full autopsy.

The U.S. Department of Justice last year said violent conditions in Alabama prisons violate the Constitution and threatened to sue the state unless conditions improve.

King was serving a 22-year sentence out of Jefferson County for murder.