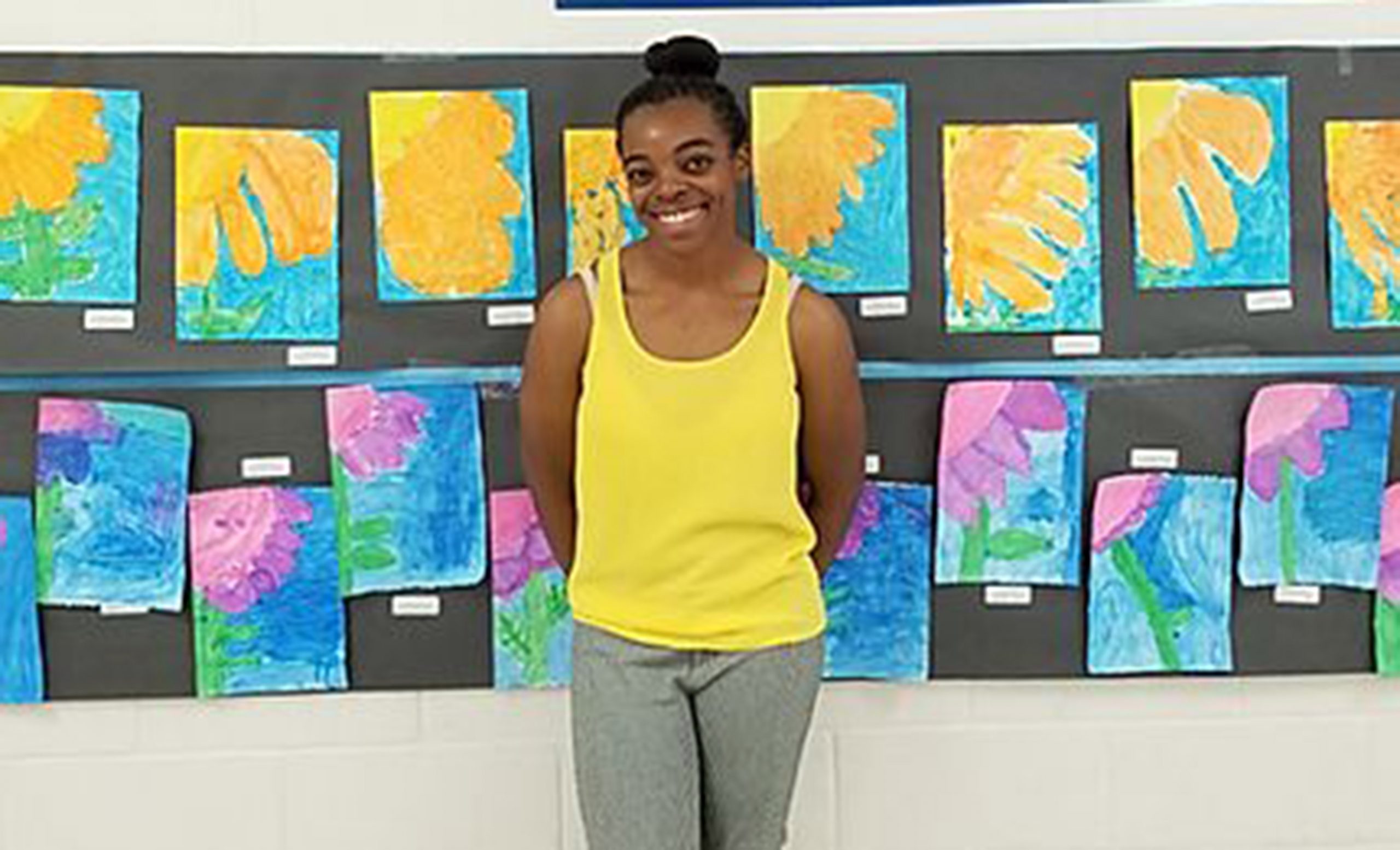 CLAY — Clay Elementary School art teacher Jessica Davis made the decision following the shuttering of schools throughout the state as a result of the coronavirus pandemic to not allow the unforeseen situation to dictate the method in which the 2019-20 Spring Art Show was presented. 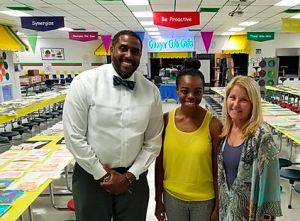 Though students, staff, teachers and parents were upset following the news of the art show’s cancelation, Davis decided to take matters into her own hands and present the student’s art in a virtual setting where all could see the interpretive roses created by Ms. Lovett’s third-grade class, or the impressive coloring of birds in Ms. James’ kindergarten class.

With a green light, Davis took the opportunity during a period in which teachers were allowed back on the school grounds to grab materials for online learning, to snag as many completed works of art from all 27 classes that she could gather.

“I took them home and set up a mini photo booth in my room.” Davis said. “I used an easel as a selfie stick, essentially. I took pictures of all the kid’s works and then uploaded them to my website. That way, every class can see their whole class’ artwork. Every kid has at least one or two. I tried to get at least two of their art work because those kids worked so hard during the school year.”

The virtual visual art show is segmented into grades and then broken up by class. Within each class is a gallery of student’s photos.

The purpose of all this, Davis said, beside the accessibility, was to show the students that all their hard work was not all for naught. The students have weathered so much throughout these past few months that Davis felt that she needed to let them know that their creativity remains important and could still be seen.

“I just wanted to do something to celebrate their hard work and let them know that their creativity is still important,” Davis said. “That was really how it came together.”

The reception to the virtual art show has been nothing short of positive.

The teachers have been excited about it, Davis said. She added that parents have reached out over social media to show their appreciation. One parent in particular reached out to express amazement that their child was capable of drawing a bird as well as they did.

“A lot of parents don’t know that their kids are really gifted,” Davis said. “Even the ones where the drawings might not be aesthetically pleasing, sometimes they tell a story.”