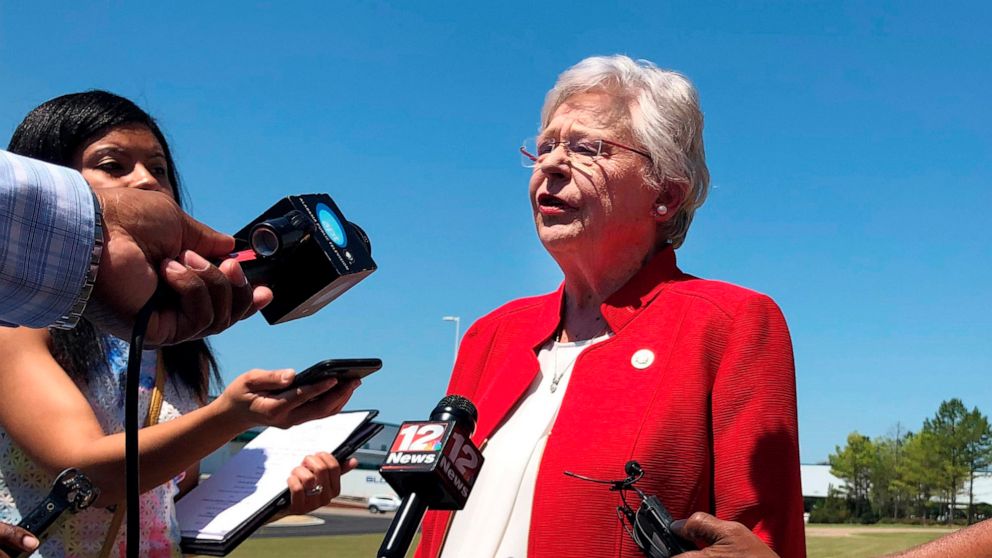 Ivey’s statement comes as Birmingham Mayor Randall Woodfin declared a state of emergency following civil unrest in the city during protests surrounding the murder of Minnesota native George Floyd. As of Monday, June 1, 2020, Birmingham will now reside within a curfew spanning 7 p.m. to 6 a.m. until further notice.

“Like so many others throughout the country and around the world, I, too, was shocked and angered by the tragic actions that led to the senseless death of George Floyd last week in Minneapolis. It is a death that should have never happened, and it is a tragedy for which that too many people, especially African Americans, are all too familiar.

Regretfully, the natural anger and frustration of Mr. Floyd’s death has now spread to our state and what started out as peaceful protests in some of our cities yesterday afternoon turned ugly last night.

While no state has a richer history than Alabama in terms of using peaceful protests to lead the country – and the world – to positive change, I agree with Alabama native, Congressman John Lewis, who this weekend said ‘rioting, looting and burning is not the way.’

Congressman Lewis marched alongside other Alabamians who would go on to become heroes of the movement.  They were young, brave and determined.  Many were beaten, arrested and jailed.  But they all — Rosa Parks, Dr. Martin Luther King, Jr., Dr. Ralph David Abernathy, Rev. Fred Shuttlesworth, attorney and civil rights activist Fred Gray and others – led the fight for change in a peaceful way.

I will always support the right of the people of Alabama to peacefully lift your voices in anger and frustration. After all, our great country was born out of the desire to be free and the desire for freedom has repeatedly led to making positive change for the betterment of society.

However, we will not allow our cities to become a target for those, especially from other states, who choose to use violence and destruction to make their point. What I saw happen last night in Birmingham was unbecoming of all those who have worked to make Birmingham the great city it is.  Going forward, this cannot be tolerated. State assets are available to any local government that makes the request. We will show respect to ourselves and to each other through this process.”