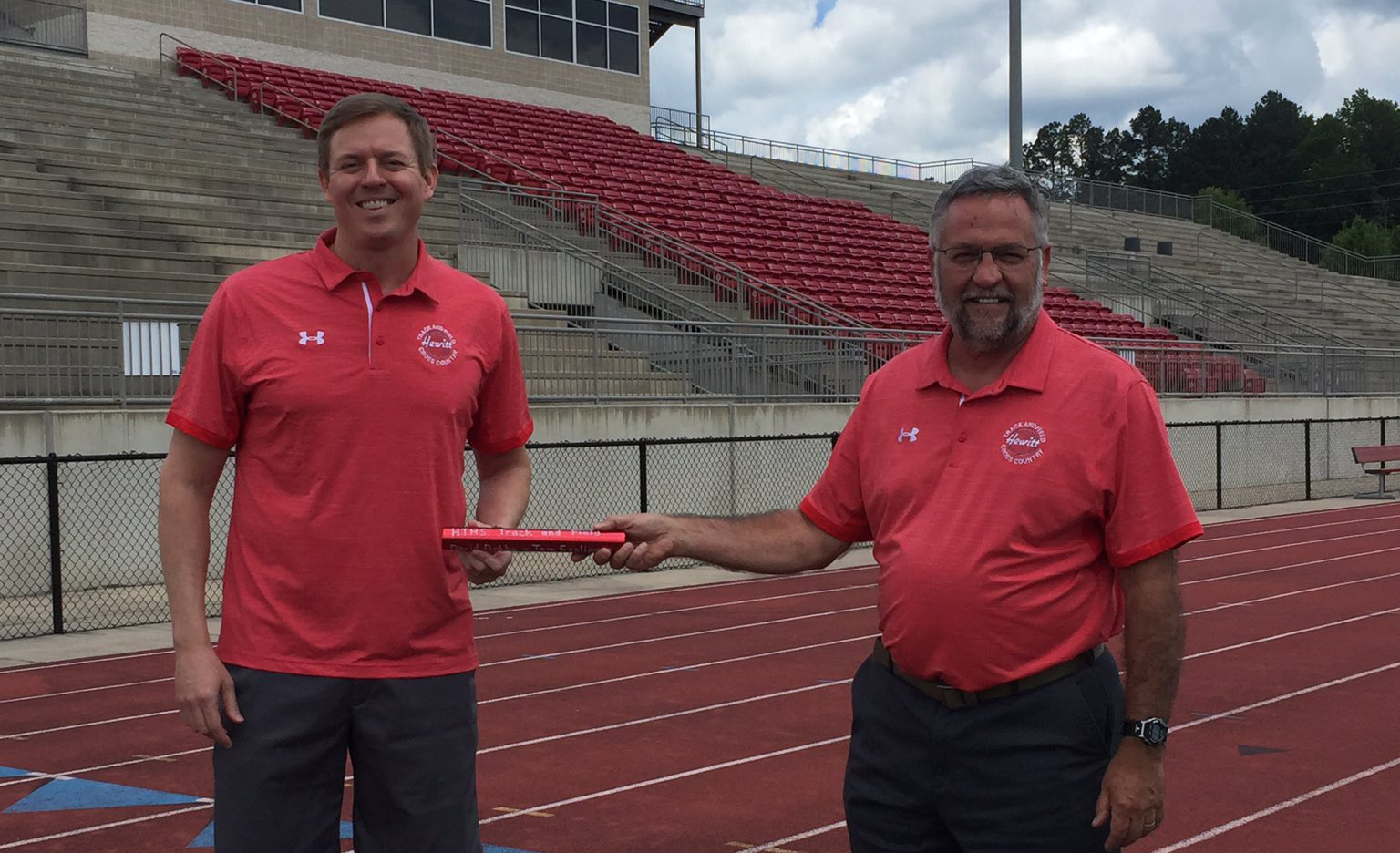 Dobbs, who helmed the Huskies’ squad for 30 years, was named as an award recipient representing Class 7A on Tuesday for his dedication to his athletes and students on and off the track. 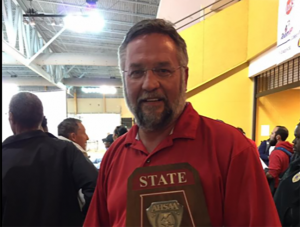 “His professional accomplishments are impressive,” Hewitt-Trussville athletic director Lance Walker said. “But the way he makes a difference goes far beyond the track. He is a professional who always has made a difference with the students in the classroom and is a mentor to new coaches – offering his wisdom and advice when requested.”

Dobbs is a state championship-winning coach who recently ceded control of the track and field team to new head coach Tom Esslinger; Dobbs will remain with the program as an assistant, however.

Dobbs began his teaching career within the Trussville school system as a physical education teacher at Hewitt-Trussville Middle School in 1990 before becoming the science teacher at the middle, junior high and high school.

As a coach, Dobbs guided his girls’ indoor and outdoor track teams to a 1999 state championship. During his tenure with the track team, Dobbs propelled the program to five sectional titles and 12 sectional second-place finishes. Dobbs was recently named as the 2019 all-star coach of the north girls cross country team.

Under his tutelage, more than 80 Hewitt-Trussville athletes signed college scholarships.

Off the track, Dobbs has gone out of his way to remain in contact with former players, mentor coaches, work at homeless shelters and distribute food to those in need.

“Coach Dobbs represents everything that is right about high school athletics,” Walker said. “He built our track and field program from the ground up and has devoted his professional career to making our program one of the most respected in the state. I am most thankful for the impact he has had on the kids in our community over the past few decades. I regularly hear from his former athletes and they share all the positive ways in which Coach Dobbs impacted their lives.”

Recipients of the Making a Difference Award: