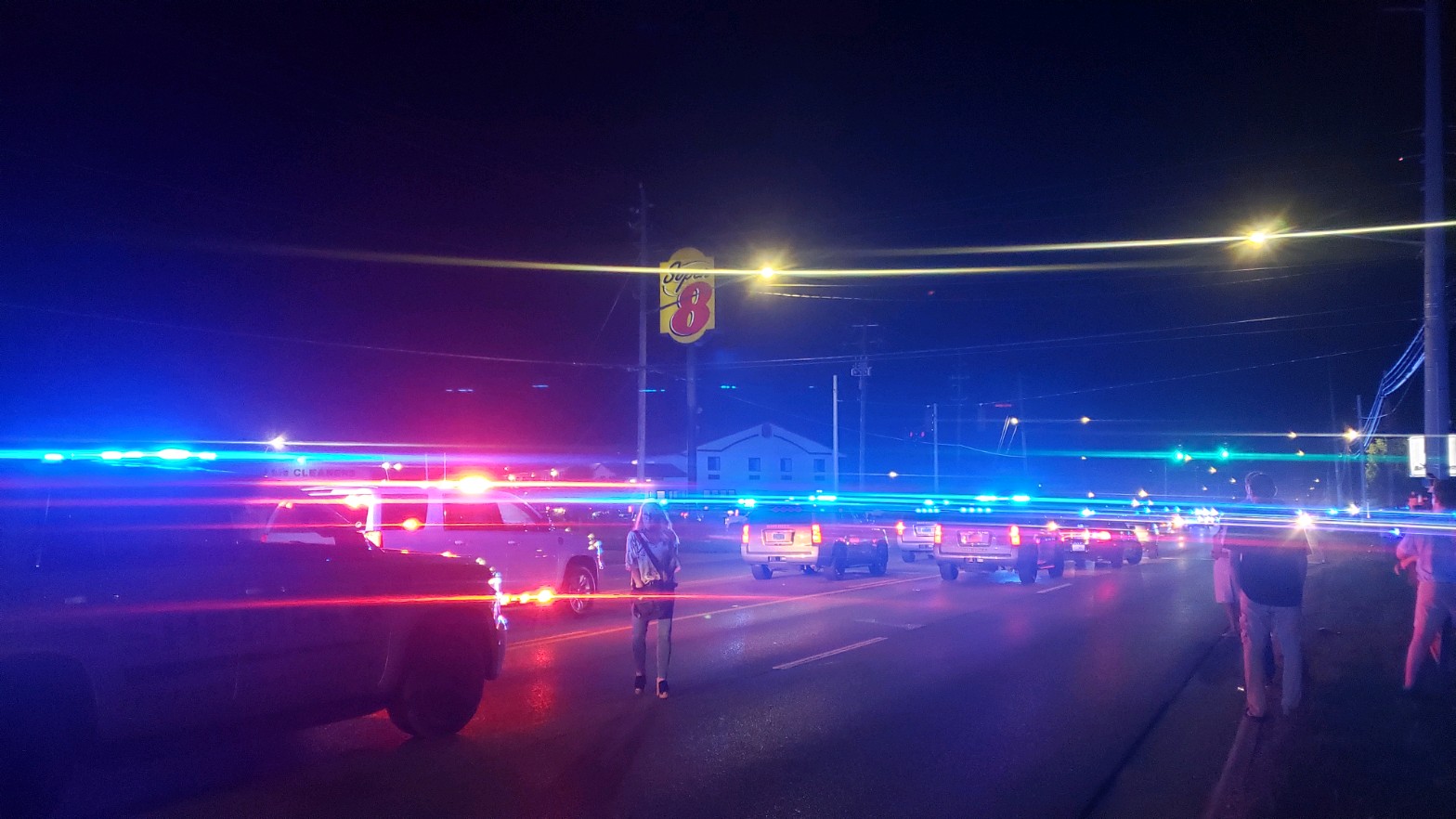 MOODY — A Moody police officer has been killed following a shooting late Tuesday night at the Super 8 on U.S. 411 in Moody. 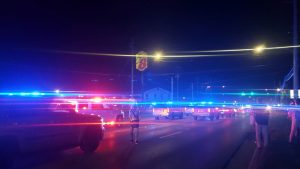 Williams was a 23-year veteran and had been with the Moody Police Department for three years. He was the night-shift sergeant. He had been promoted to sergeant in the past year.

“He was awesome,” Hunt said of Williams. “He was a good man. A good person, funny to be around.”

Williams was honored with the Chiefs Award of Excellence during the 2019 Christmas Banquet.

The ordeal began around 9:30 p.m. when officers from the Moody Police Department arrived at the motel following a call for a disturbance at the hotel. Williams was shot upon arrival, Hunt said.

Williams was transported to UAB Hospital by ambulance where he was pronounced dead. A medical helicopter had arrived to the scene, but was not used.

Police surrounded the hotel for hours following Williams’ shooting. After a tense standoff, authorities apprehended one male and one female. No information regarding their identities or a motive has been released.

The Alabama Law Enforcement Agency and the St. Clair Sheriff’s Office will helm the investigation.

“All I can ask is for everyone to be in prayer for the Williams family and the Moody Police Department,” Hunt said.

“Moody Police Sergeant Stephen Williams’ end of watch has come much too soon,” Town said.  “Our condolences and prayers are with his family, friends, and fellow officers.  His loss is a loss for all of Alabama.  This serves as yet another heartbreaking and stark reminder of the perils encountered by law enforcement each day.”