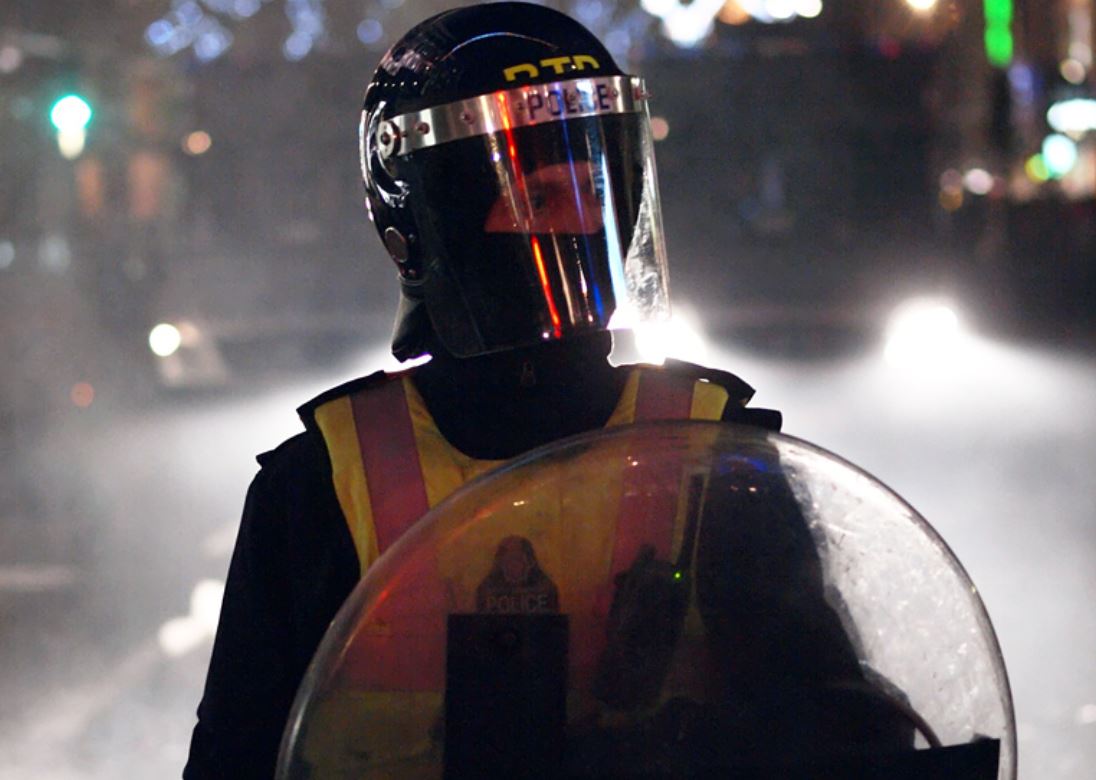 MONTGOMERY — Attorney General Steve Marshall is speaking out against anyone who plans to harm a law enforcement officer.

Marshall said over the past 10 days, law enforcement intelligence has found some people may be planning to target officers at protests across the state. He said he will personally work to prosecute anyone who harms or attempts to harm a law enforcement officer.

“As a reminder, taking the life of a law enforcement officer carries the penalty of death in our state,” Marshall said in a statement. “Attempting to take the life of a law enforcement officer will guarantee prolonged incarceration of up to 99 years. The Attorney General will personally oversee the prosecution of any such perpetrator, in any judicial circuit of this state, if necessary, to ensure maximum punishment.”

The Attorney General said he supports law enforcement taking action to protect the public from violence.

On Wednesday, June 3, the Huntsville Police Department used tear gas to disperse a crowd after an NAACP protest. Marshall said the NAACP members abided by the law and should not be blamed for what happened after their peaceful protest. However, Marshall said after the protest, hundreds of hostile protesters put on gear, ignored requests from police for them to leave and attacked officers with rocks and bottles of frozen water.

That is why Marshall said the Huntsville Police Department used tear gas to clear the crowd with the least amount of force possible and by using no lethal weapons. Marshall also said some people in the crowd had backpacks full of weapons and spray paint.

“The appropriateness of police actions must always be judged by the circumstances in which they occur,” said Marshall.  “After talking with the Huntsville Police Department and the Madison County Sheriff’s Department, I am well-satisfied that the actions taken by police were reasonable under the circumstances.”