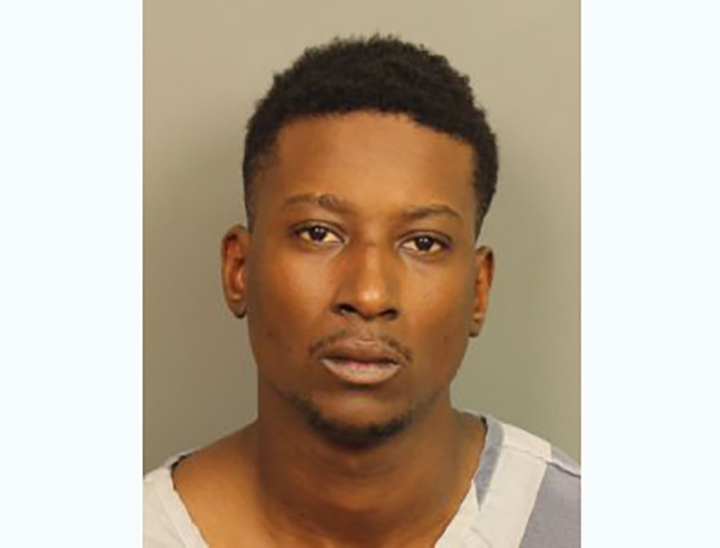 CENTER POINT — A Center Point man wanted for attempted murder following an incident on May 14, 2020, is being sought by the Jefferson County Sheriff’s Office.

The suspect, Jeremy Glentrell Morris, 32, is wanted on an attempted murder charge for events that occurred during a domestic violence incident in the 400 block of 18th Ct. NW, in Center Point.

Morris is described as 6 feet, 2 inches tall and weighs around 170 pounds.

Jefferson County Sheriff’s Office requests that anyone with information regarding the whereabouts of Morris is asked to call the sheriff’s office at 205-325-1450 or Crime Stoppers at 205-254-7777.