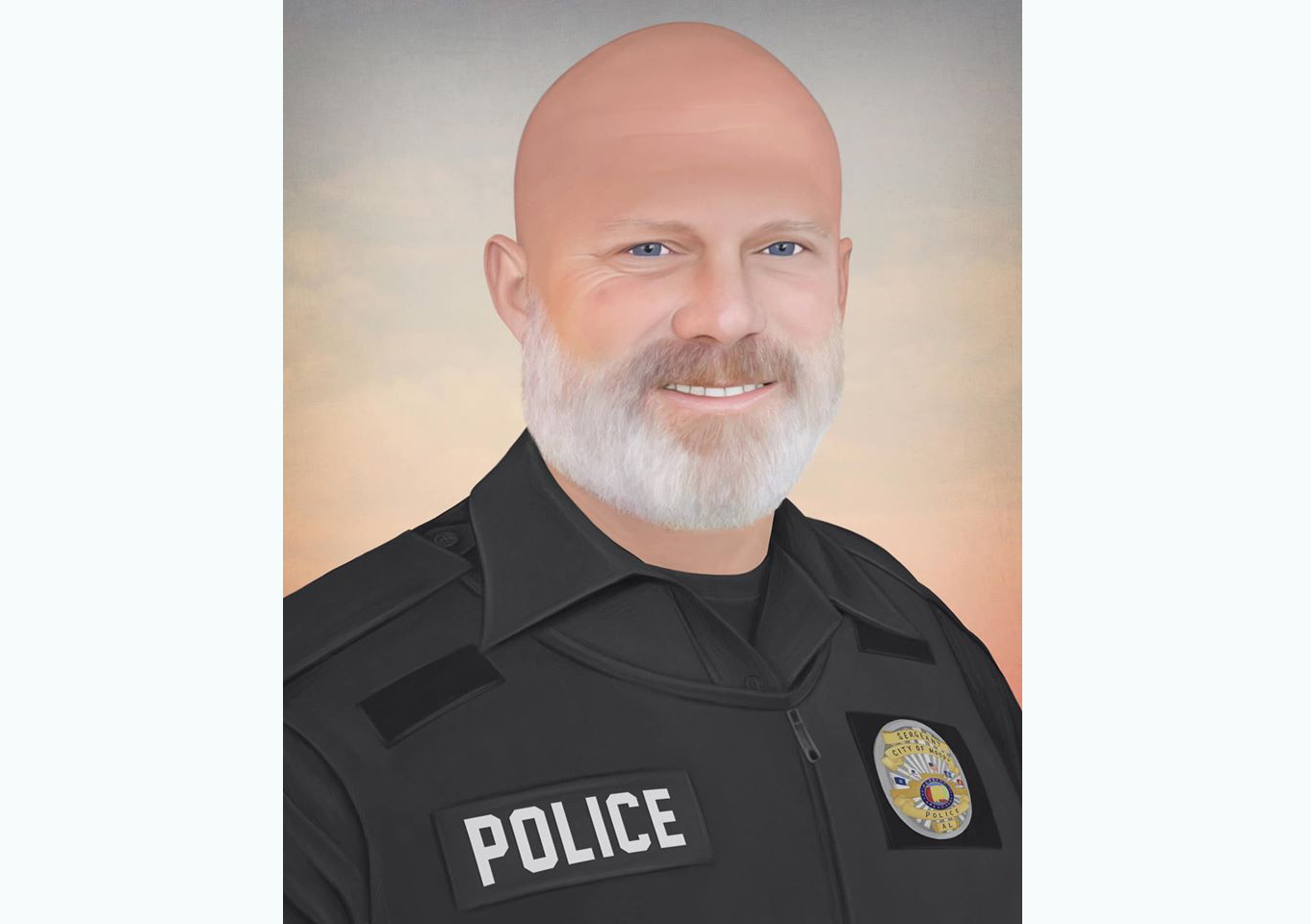 This photo was painted by Jonny Castro.

MOODY — A forensic composite artist for the Philadelphia Police Department has painted and released a portrait of fallen Moody police Sgt. Stephen Williams, who was killed in a shooting at the Super 8 in Moody, Alabama, on Tuesday evening.

The death marked the second Alabama police officer killed in the line of duty in 2020. 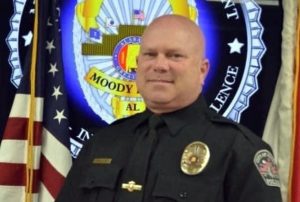 Williams’ portrait was created by Jonny Castro, a fellow officer and Iraq war veteran. Williams’ portrait is just one of many that Castro does in his free time in an effort to pay tribute to fallen heroes across the country.

“Police Officers risk their lives every single day to protect the citizens of this country,” Castro wrote on his Facebook page. “They go out and do a thankless job because, believe it or not, they want to make a difference. They laugh. They cry. They have families. They have hobbies. They are human beings just like every one else. The reason behind painting portraits of these fallen heroes is to try and share who these officers were in life before they were taken from us.”

The portraits are done for free during his spare time off from his policing job with the Philadelphia Police Department. Each portrait takes about 8-10 hours and is done using a virtual paintbrush and a digital tablet.

The portrait of Williams hits close to home for Castro, who met Williams at Police Week in Washington, D.C., and considered him a personal friend.

“Although I only met Stephen once at Police Week in Washington D.C., he was a personal friend of mine,” Castro said. “Steve was a great cop and an even greater human. He never hesitated to reach out to see how things were going with my family and I, and would even go out of his way to make a Facebook post wishing me a happy birthday. Stephen has been an avid follower and supporter of my artwork of the fallen officers for the past few years. It’s surreal having to paint a portrait of him. Rest easy, buddy.”

“I mean they died, basically, so everyone else can live,” Castro said in an interview with CNN. “Most of these times, these officers are killed trying to save another person. Or if they’re killed just protecting — doing stuff that they do every day. So, I would like them to know that I’m grateful for them and their sacrifice.”