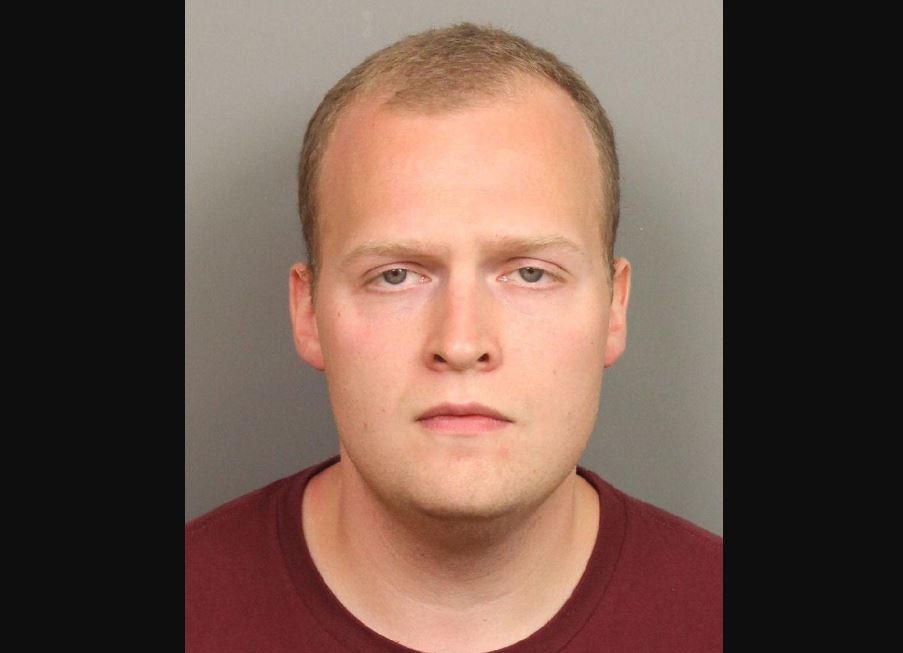 BIRMINGHAM — The Jefferson County Sheriff’s Office announced the resignation of a deputy after he was charged with sexual abuse first degree.

Jacob W. Tillman, 28, of Gardendale, is accused of having inappropriate relations with a juvenile for an extended period of time. The sheriff’s office did not release details but said an intense investigation and review with the Jefferson County District Attorney’s Office was performed.

According to court documents, Tillman’s wife filed for divorce on June 4. They have been married since January 2018 and have a nine-month-old baby.