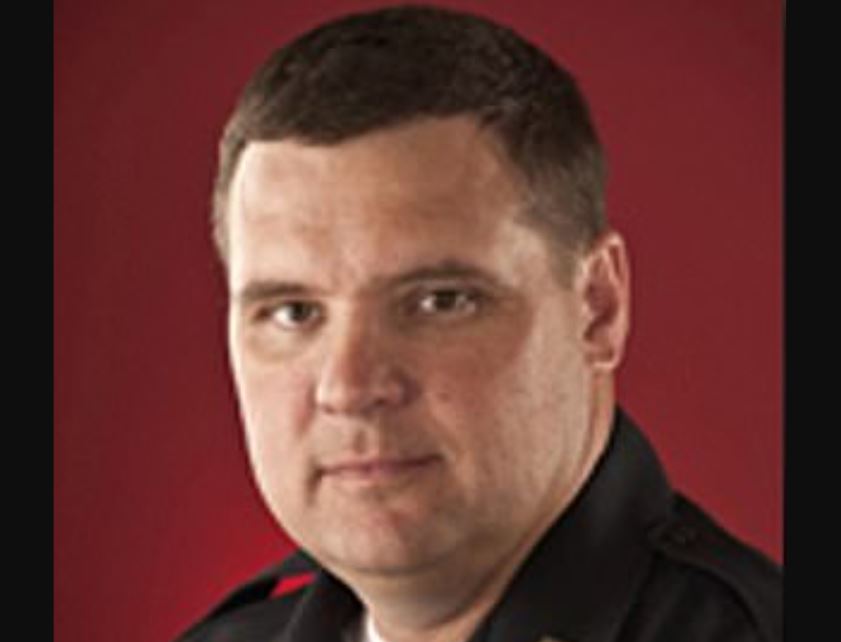 TROY, Ala. (AP) — A university police chief was suspended from work in Alabama over his comments about the death of George Floyd in Minnesota.

Troy University Chancellor Jack Hawkins said in a statement that a social media post by John McCall was inflammatory. He was suspended as head of the university’s police department immediately, Hawkins said, and an investigation is underway.

“We support the calls for reform and an end to police violence that disproportionately targets our black citizens,” said Hawkins’ statement.

News outlets reported that McCall, in a Facebook post that was widely charged on social media, said Floyd “absolutely” helped cause his own death. In the post, McCall said the officer made a mistake but he didn’t think it was intentional.

Troy University Chief of Police cares more about defending a murder than he does the safety of his black students. If…

Authorities in Minnesota have filed charges against four people in the killing. One former Minneapolis police officer is charged with murder in Floyd’s death, and three others have been charged with aiding in the killing. Video showed one officer pressing into Floyd’s neck and others standing nearby as the man lost consciousness and later died.